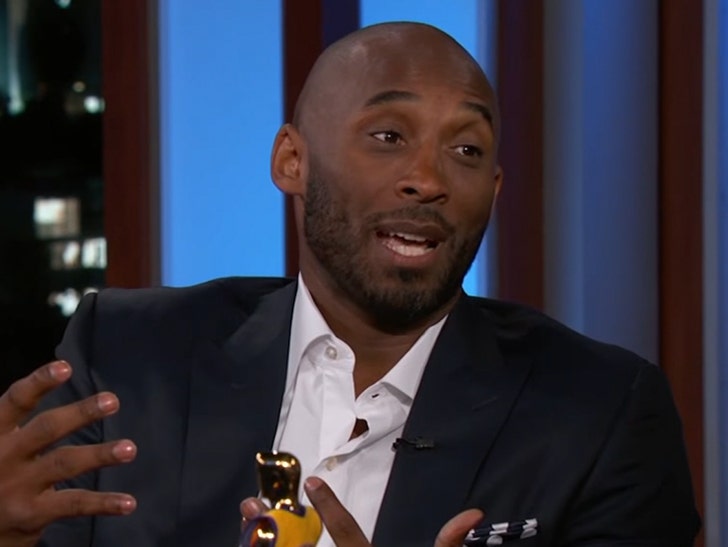 Imagine seeing the massive fist of a 7-foot-1-inch giant coming at your face ... then imagine having the cojones to throw a punch right back!!

Kobe Bryant gave a blow-by-blow of his very first physical altercation with Shaq on "Jimmy Kimmel Live!" Thursday night ... revealing the Big Aristotle was the first to throw hands.

Black Mamba says the 2 Laker legends duked it out after trash talking throughout a scrimmage during the 1998 NBA lockout.

"I must've been the craziest 19-year-old in the world to fight this guy ... at that point, you just gotta say look man, you're either gonna beat the hell outta me, but you're gonna know that I'm not gonna back down."

And they never had another conflict again. Oh wait ...