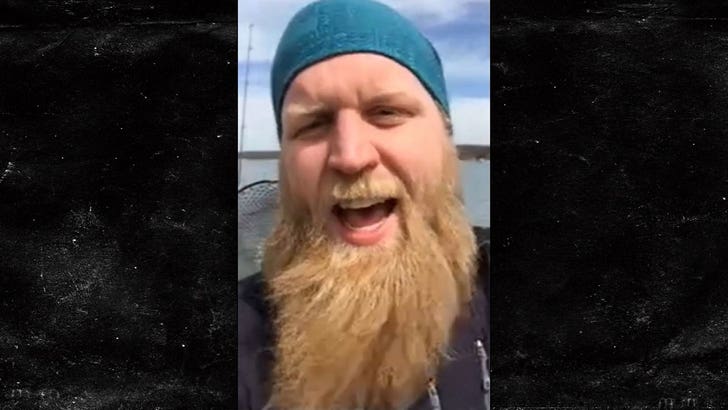 Bellator MMA star Justin Wren ﻿says he just suffered the worst physical beating of his life -- but it didn't go down inside a cage!

Justin's fought 15 heavyweight behemoths in his career, but tells TMZ Sports none of those beatdowns come close to what Mount Kilimanjaro did to him a few weeks ago.

In case you missed it, "The Big Pygmy" scaled the near-20,000-foot mountain with Super Bowl champ Chris Long and some of his NFL bros ... all to raise awareness for the water crisis in Africa.

Wren says that at one point, they had to climb for 20 HOURS STRAIGHT ... and some of their crew were forced to tap out (don't worry, they were stretched down).

But the coolest part of the trek -- Wren says he signed his new Bellator contract at Kili's summit!

Ya gotta hear the play-by-play ... 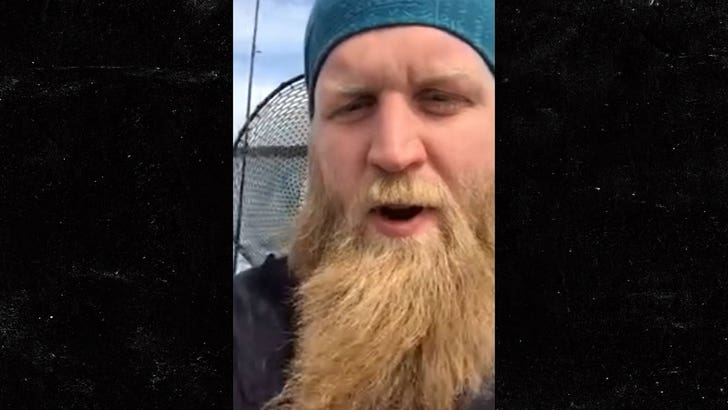 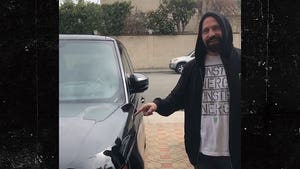