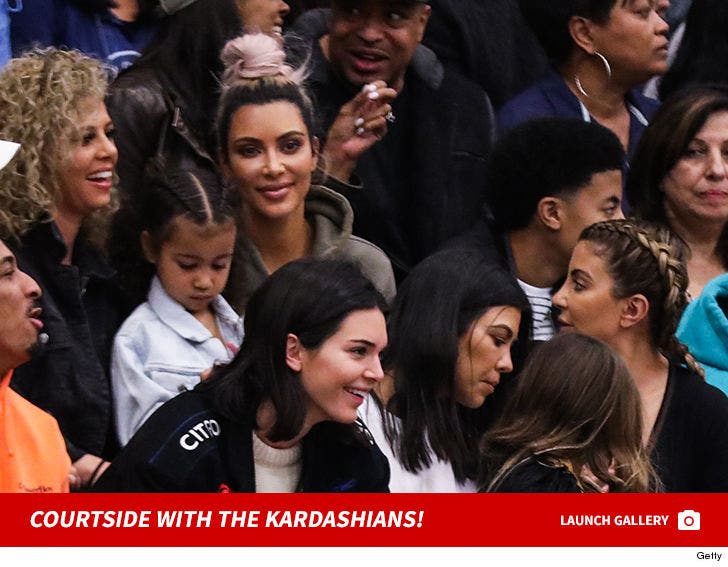 The Kardashians showed up in force to lend support to Scotty Pippen Jr., who was playing to win a high school basketball playoff game. 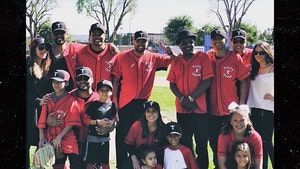 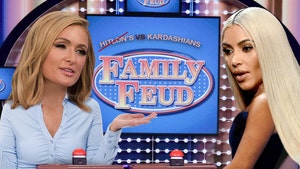