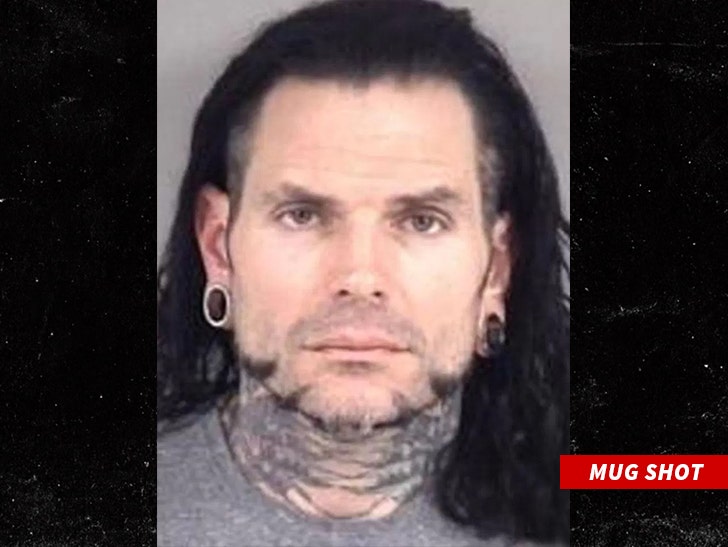 WWE superstar Jeff Hardy -- one half of the Hardy Boyz -- was arrested Saturday night after cops say he drunkenly crashed his car in North Carolina while THREE TIMES the legal limit.

According to the police report, obtained by TMZ Sports, the 40-year-old was involved in a single-car crash and admitted to being the driver of the 2016 Cadillac CTS-V sedan.

Cops say he submitted to a breath test and blew a .25 -- more than three times the legal limit. He was immediately booked for misdemeanor Driving While Intoxicated and is due back in court in April.

WWE addressed the arrest, saying ... "Jeff Hardy is responsible for his own personal actions. We are investigating the matter and awaiting information from local law enforcement officials."

Hardy has a history with the law ... back in 2011, he served time in jail stemming from a 2009 cocaine and prescription pill arrest. 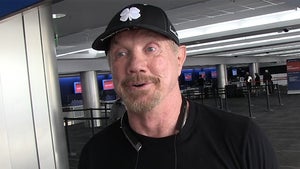 DDP to WWE Fans: Give Rousey Time, Not Everyone's Got McGregor's Gift 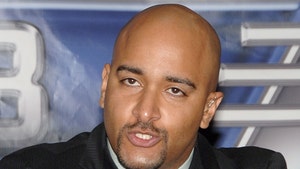