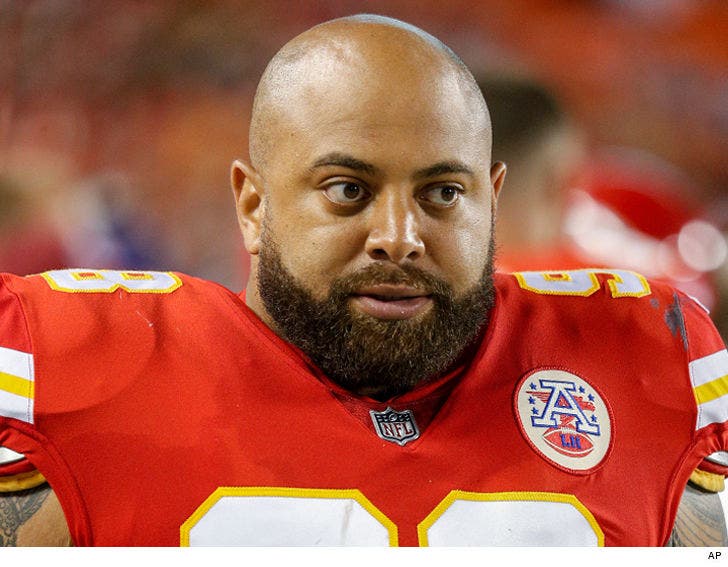 As if being accused of domestic violence isn't bad enough ... the wife of NFL lineman Roy Miller now claims he's a vindictive alcoholic who's trying to drain the family's bank account to leave her high and dry.

30-year-old Miller was cut by the Kansas City Chiefs back in November following a domestic violence arrest in Florida -- despite signing a 1-year, $1.4 million deal before the season.

Now, Miller's wife has hit Roy with divorce papers -- and also got a temporary restraining order against him claiming the Nov. attack, in which he ripped hair out of her head, occurred in front of one of their kids.

Miller's wife also claims he's been drinking excessively and it's impaired his ability to parent.

But, on top of all that ... Miller's wife claims she noticed the NFL player has been taking HUGE amounts of money out of their joint bank account -- more than $400,000 -- and she's concerned he's trying to hide the cash before she gets her cut in the divorce.

Miller has reportedly made more than $17 mil in his NFL career.

Roy has filed court docs of his own denying the allegations. The case is due back in court later this year. 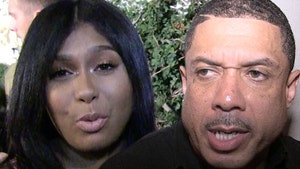