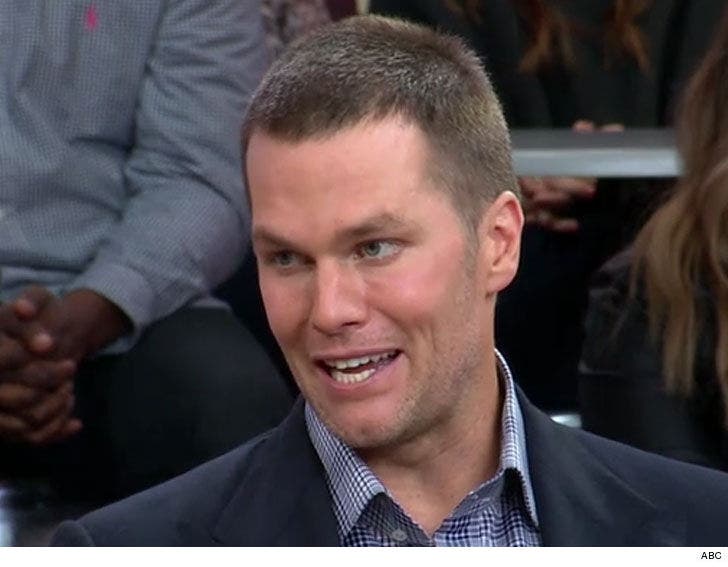 Makes sense ... guess we didn't think about it before -- but Tom Brady just said his 3 kids don't live in the same city ... his oldest boy lives about 215 miles away with his mom, Bridget Moynahan.

Brady was talking about his family during an interview with "Good Morning America" when Michael Strahan asked if his kids understood how big of a deal he is.

That's when Brady said his oldest son -- 10-year-old Jack -- is starting to get it because he lives in New York around a bunch of Giants and Jets fans.

Brady then said his other two kids -- 5-year-old Vivian and 8-year-old Benny -- live in Boston with him and Gisele.

Of course, Jack is Brady's son with his ex-GF, Bridget Moynahan -- and she's based out of New York these days. Judging from Brady's comments, it sounds like he primarily lives with her and goes to school in NY.

Still, based on Tom's reality show "Tom vs Time" it seems like Brady and Jack have a pretty good relationship. 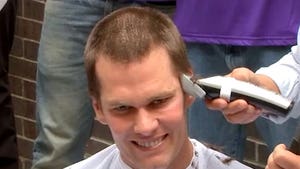 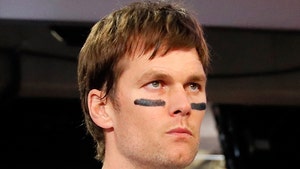