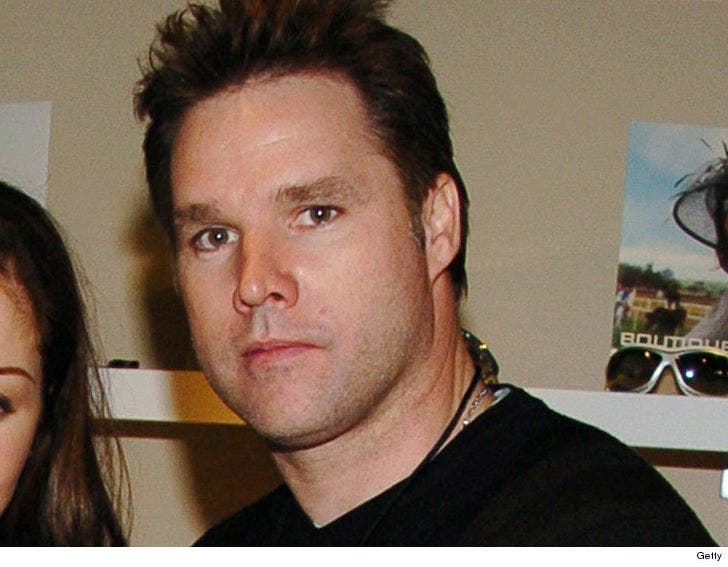 Hollywood producer David Guillod's fate is now in the hands of the L.A. County D.A. after cops investigated actress Jessica Barth's claim he drugged and raped her.

LAPD reopened the 2012 case after new evidence came forward, and law enforcement sources tell us police have sent their investigation results to the District Attorney's Office.

As we first reported, Jessica claims she blacked out after having wine and dinner with Guillod and a friend, and when she regained consciousness ... she was in her car, and Guillod was standing outside of it, yelling at her.

She says Guillod admitted they made out, but said they didn't have sex. Barth went to a hospital for a rape kit, anyway ... which she says revealed bruises on her thigh and forehead, and potential saliva on her breast and neck.

The D.A. will determine if Guillod is charged with a crime. 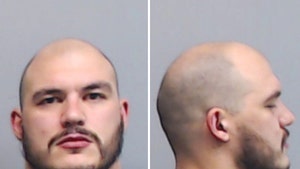 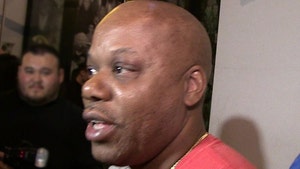