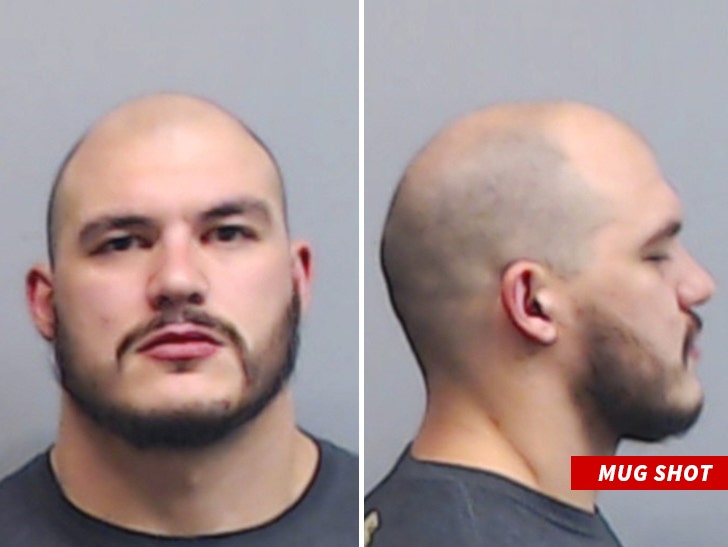 Broncos DE Adam Gotsis was arrested in Atlanta last week for allegedly raping a woman when he was a player at Georgia Tech in 2013.

According to the incident report, the woman -- now 30 -- claims Gotsis "placed his penis in her vagina against her will" on the night of March 9, 2013.

The alleged victim did not file a report until February 1, 2018. It's unclear why she waited nearly 5 years.

Gotsis turned himself in to the Fulton County Sheriff's Office on March 7 ... and was released the same day on a $50,000 bond.

The Broncos released the following statement ... “We were recently informed of an investigation into an alleged incident involving Adam Gotsis that occurred in 2013 when he was in college."

"Our organization was aware of his arrest on March 7, and it is our understanding that no determination has been made at this time as to whether any charges will be filed."

"The Broncos take an accusation of this nature very seriously and will continue to closely monitor the legal proceedings. This issue was promptly reported to the NFL as soon as we learned of it, and we will remain in communication with the league office regarding this matter."

Gotsis was a 2nd-round pick for Denver in 2016. He played in all 16 games for the Broncos last season, making 13 starts. 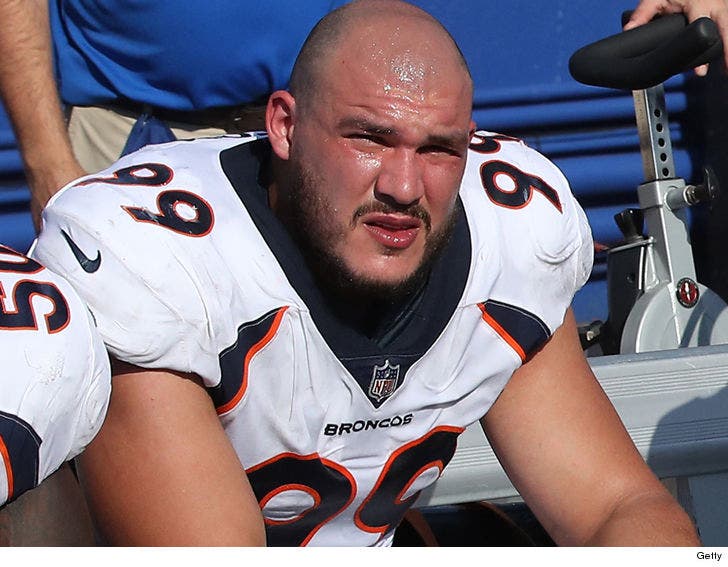 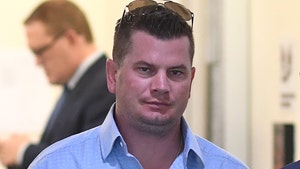 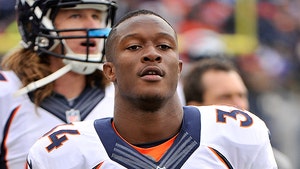 Broncos' Will Parks Off the Hook In Domestic Violence Case