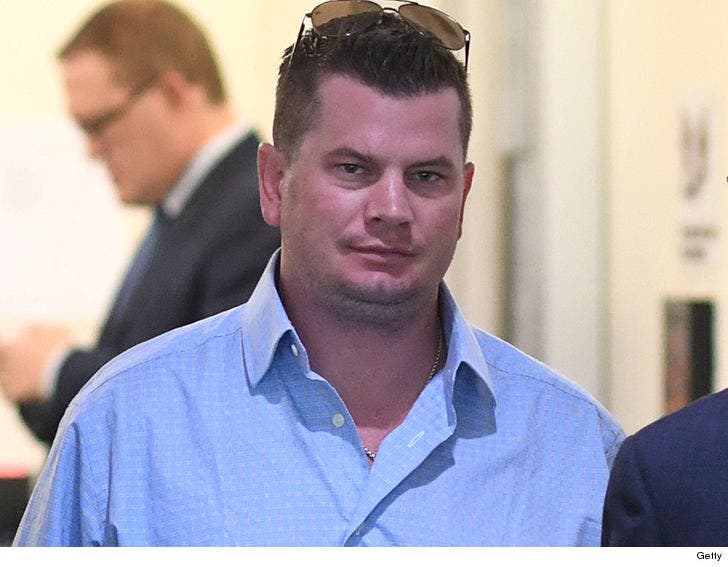 John Bowlen -- son of Broncos owner Pat Bowlen -- has cut a plea deal in his DUI case ... the one where he told a cop, "So you know who my father is?"

As we previously reported, the 31-year-old -- who used to work for the Broncos -- was busted in July 2017 when cops say he was blazing down a California highway around 100 mph while drunk.

And to make matters worse ... he had a puppy in the backseat.

Now, we've learned ... John appeared in a San Luis Obispo court Thursday and pled no contest to driving under the influence. The good news for Bowlen? No jail time.

He ain't completely off the hook ... the judge sentenced him to 3 years probation and ordered him to pay $2,415 in fines and other costs. He must also complete a DUI education program.

FYI -- this wasn't Bowlen's first brush with the law ... back in 2015, he was arrested for domestic violence and told officials he was the "blood of the city." 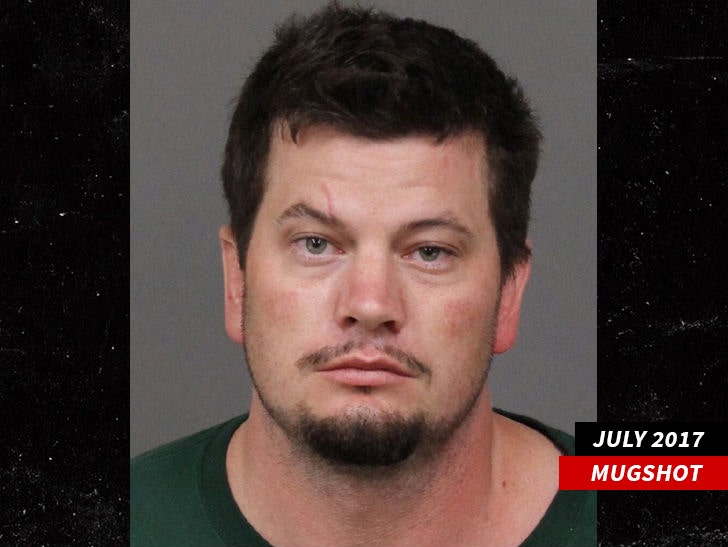 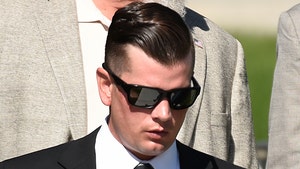 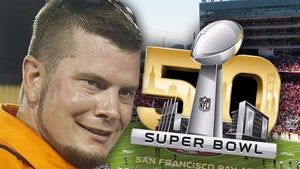 Broncos Owner's Son -- Hey Judge, Can I Go to the Super Bowl?