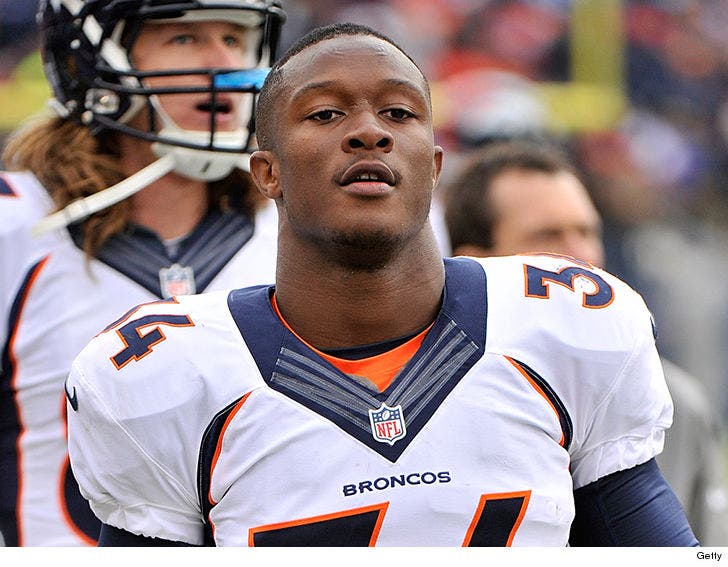 Officials have dropped the domestic violence case against Denver Broncos safety Will Parks -- after the alleged victim stopped cooperating with investigators ... TMZ Sports has learned,.

The 23-year-old rising star was arrested back in March 2017 after officials say he threatened his ex-girlfriend when she came over to his home to collect her belongings after they broke up.

Parks allegedly unleashed a verbal tirade at the woman -- accusing her of stealing some of his stuff.

At the time, the woman told police Parks threatened to have his cousin fly in from Philadelphia to "beat her ass."

Parks denied all wrongdoing -- but he was arrested anyway for misdemeanor harassment and domestic violence charges.

The case was supposed to go to jury trial on Tuesday -- but prosecutors tell TMZ Sports the accuser stopped cooperating. Even when they sent her a subpoena to appear in court, she blew it off.

Ultimately, prosecutors didn't feel they could get a conviction without her testimony -- so they dropped the case against Parks.

Parks may be out of the woods criminally -- but he can still face discipline from the NFL if they feel he violated the league's personal conduct policy. 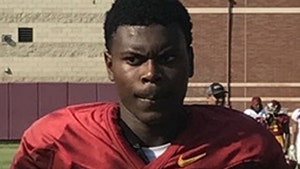