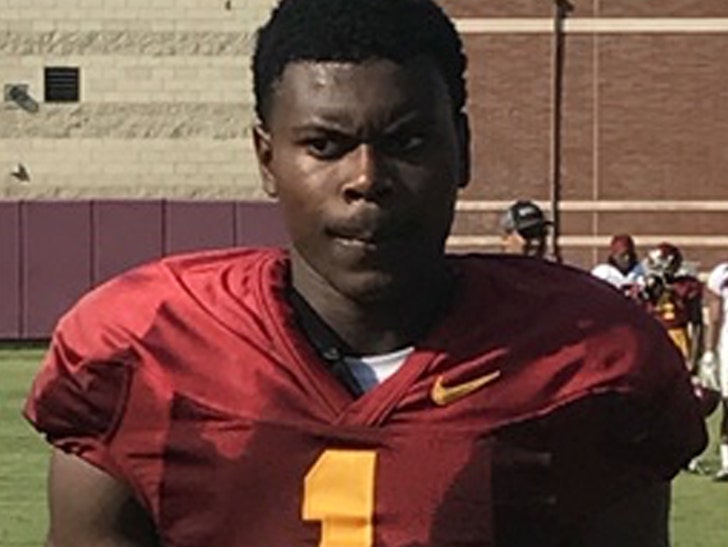 USC wide receiver Joseph Lewis -- the top-ranked high school WR in the country in 2016 -- was arrested for felony domestic violence Monday in L.A.

Details surrounding the allegations are unclear. We're working on it.

What we do know ... 18-year-old Lewis was taken into custody around 2 PM PT. Bail was set at $50,000 and he was released early Tuesday morning. He's due in court on March 6 -- the first day of USC spring football.

USC says the school is investigating the incident -- and in the meantime, Lewis has been suspended from all football-related activities. 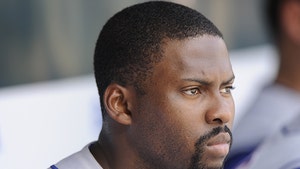