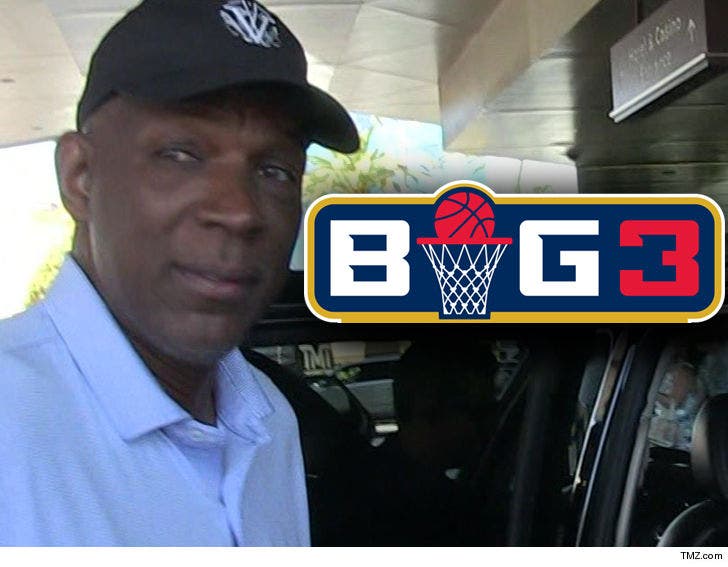 Clyde "The Glide" Drexler is the NEW man in charge of Ice Cube's BIG3 basketball league -- replacing Roger Mason Jr. ... who got the ax earlier this week.

As we previously reported, Mason and BIG3 are in the middle of a legal war -- so BIG3 removed him from the top spot and had Ice Cube fill in while they searched for a new Commish.

But, the search is over ... BIG3 tells TMZ Sports the 10-time NBA All-Star has signed a 3-year deal to be the new Commish.

"As Commissioner he will help lead the BIG3’s basketball operations as well as executing the league’s long-term strategy on all fronts," the league said in a statement.

55-year-old Drexler was the coach of Team Power during the 2017 season -- so he's familiar with how the league runs.

"Clyde is a consummate professional, revered businessman, and indisputably one of the greatest players to ever play the game of basketball," said league Co-Founders and Co-CEOs Jeff Kwatinetz and Ice Cube.

"We were thrilled to have his early support as a coach for our inaugural season, and couldn’t be more pleased to welcome him to the executive team as BIG3 Commissioner.” 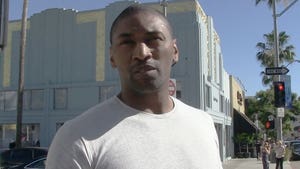