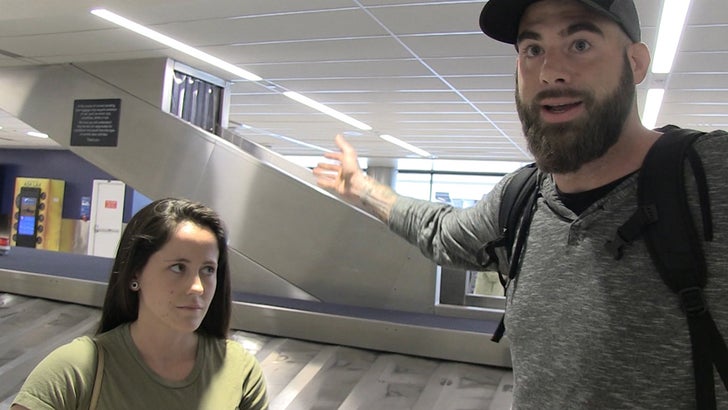 "Teen Mom 2" star Jenelle Evans' husband is pleading ignorance, saying he doesn't even know what LGBT means ... so how could he possibly say he's sorry to the community?

We got David Eason and Jenelle Wednesday at LAX, and he said he doesn't "owe" anyone an apology. As we reported, his anti-LGBT comments on social media last month led to MTV firing him.

It's interesting ... instead of using the ole "I have gay friends" excuse, David's saying the exact opposite -- that he doesn't know ANY gays and therefore, doesn't focus on their issues. For what it's worth, he attempted, sorta, to say sorry to "gay people or whatever."

As for MTV firing him -- David ain't buying it. He claims he wasn't canned, despite MTV saying he was, and he has a few words for the network's social media team.

What's that thing about a river in Egypt? 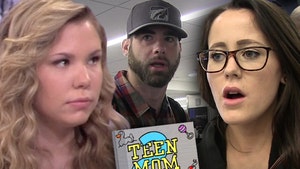