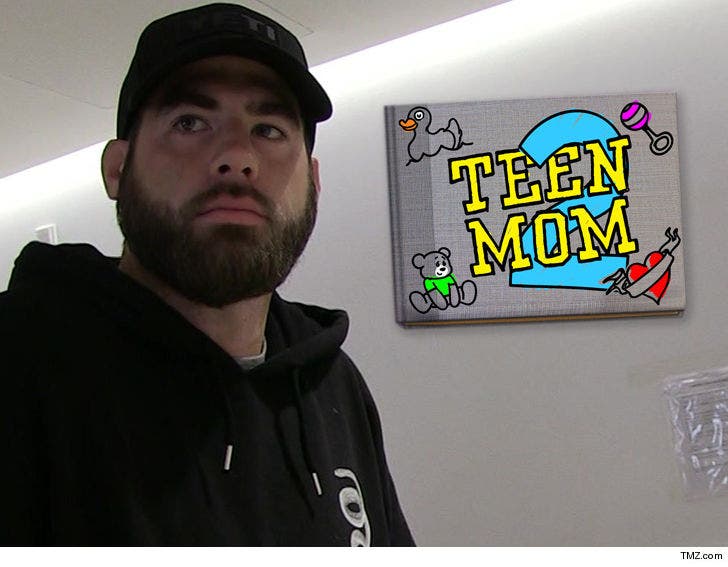 "Teen Mom 2" cast member David Eason's officially been given the boot from the hit show ... TMZ has learned.

Jenelle Evans' husband came under fire for an anti-LGBTQ rant online Monday, and now MTV has severed ties. According to a network spokesperson ... Eason's comments do not reflect its views, and "with six weeks left of production ... effective immediately, we are ending our relationship with him."

Evans' co-star Kailyn Lowry told TMZ earlier Tuesday that she was disgusted and disappointed by Eason's comments ... and believed he should be kicked off the show.

In her husband's defense, Jenelle said she and David have gay friends and insisted he doesn't hate the LGBTQ community. She also apologized.

Looks like it wasn't enough ... MTV honchos agreed with Kailyn. 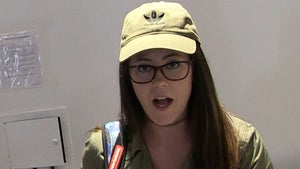