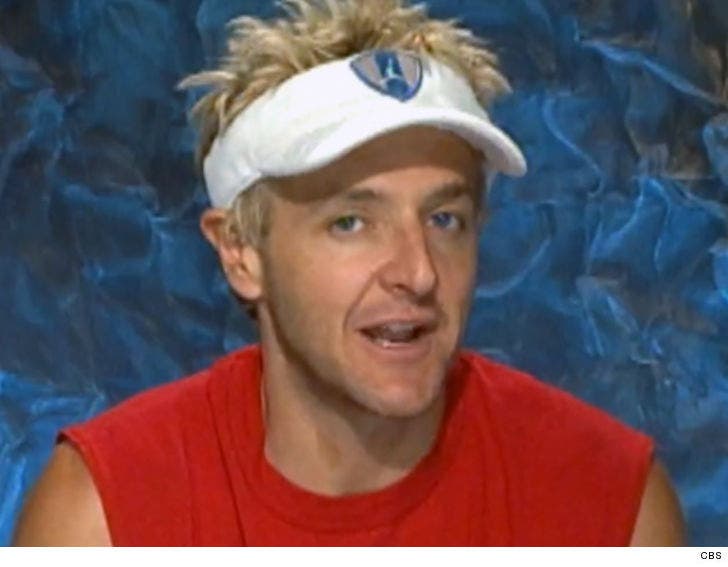 Malin and his business partner, Lonnie Moore, were sued by their former partners and co-owners of Geisha House in L.A. The partners say Boogie and Moore embezzled from the club, gambling away hundreds of thousands of dollars to pay for sex, travel and other stuff.

The lawsuit was salacious, saying the duo used company resources "to have multiple sexual encounters with various older men during which Malin would live out fetish role play fantasies." Malin said at the time his partners were just trying to extort him, but ultimately the case resolved with Malin owing $800,000.

Malin filed for bankruptcy, but a judge just ordered the debt will not go away and he will still be on the hook for the full amount. 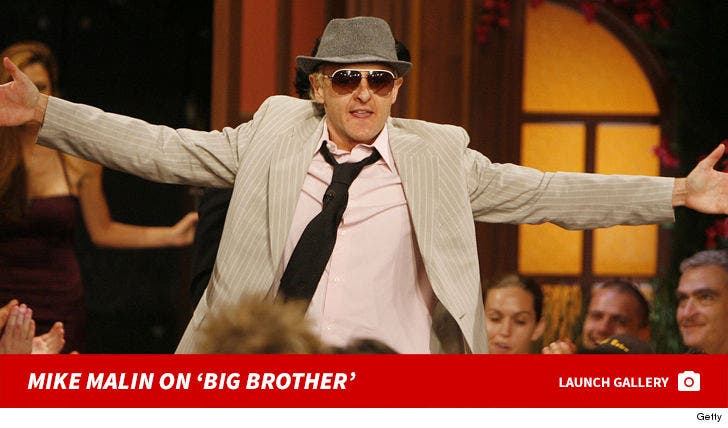