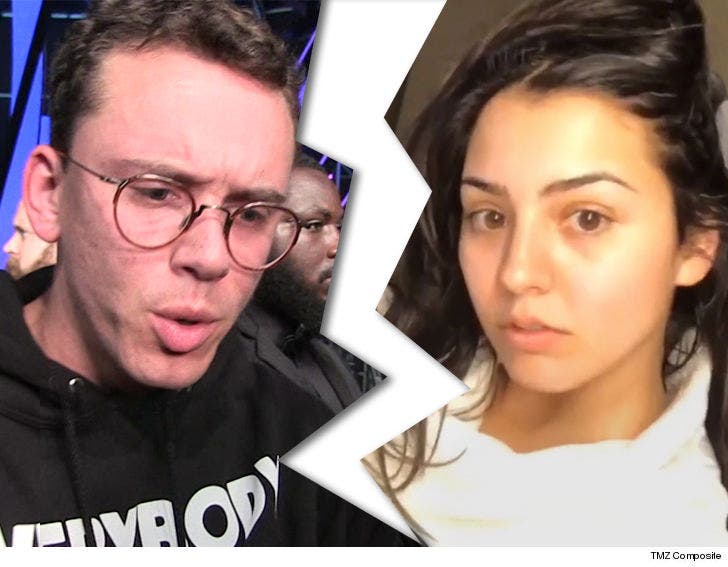 Logic and his wife, social media star and singer Jessica Andrea, have split after two years of marriage ... TMZ has learned.

The couple married in October of 2015 when the rapper was just 25 years old. It's unclear exactly when the two called it quits, but they hit the red carpet together in January at the Grammys. Logic was nominated for two awards -- including Song of the Year for "1-800-273-8255." 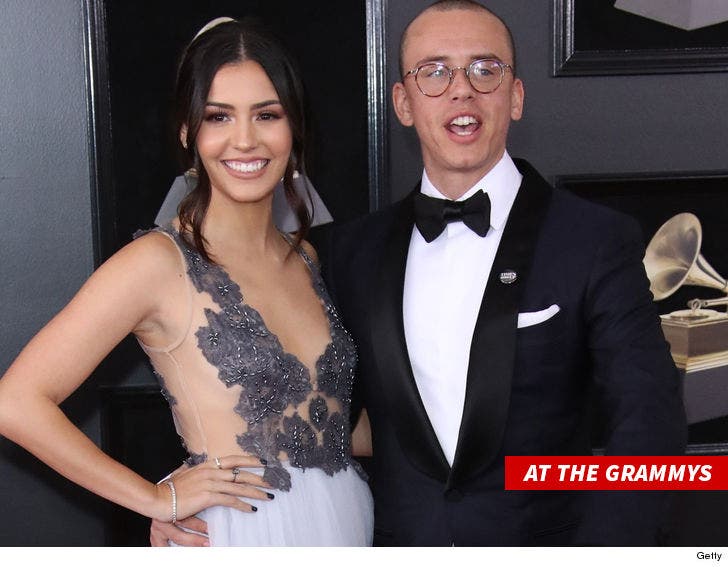 Hints of trouble between the couple first surfaced on Instagram when fans noticed Jessica unfollowed Logic ... he still follows her.

We're told neither has officially filed divorce docs, but reconciliation doesn't seem likely. Our sources say the home they purchased together last year is about to hit the market.

They don't have any children. 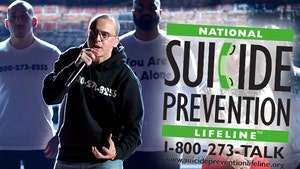