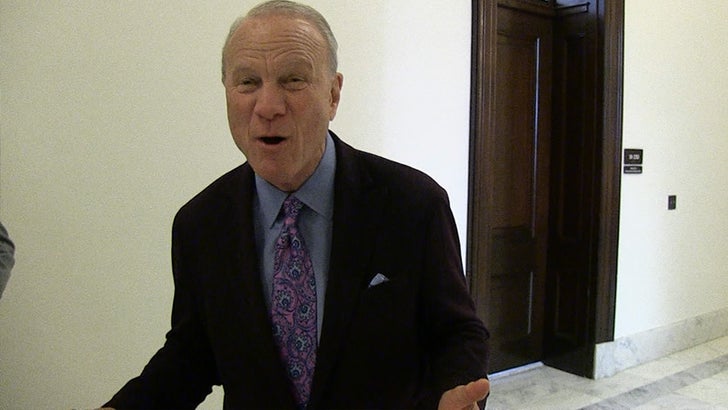 Hall of Fame coach Barry Switzer is letting the world know he's been CHEATED by father time, saying the HUGE money that the football coaches are making now should've been his ... and he's got PROOF.

Switzer was on Capitol Hill wheelin' and dealin' with the Washington types (on behalf of search and rescue dogs) when we asked him about the insane salaries some NFL players are making.

That's not what Barry wanted to talk about, though -- 'cause he let loose on what the guys in the headsets are making ... and how he feels like he got the short end of the money stick.

"What about the coaches?! The salaries these damn coaches are getting! I got paid $24k a year, went 32-1-1, won 2 national championships, 2 undefeated seasons back-to-back ... I didn't even get a bonus! We were on probation (at Oklahoma)."

Just for some comparison, Jimbo Fisher, who has 1 national title, just signed a 10-year $75 MILLION contract to bolt Florida State and head to Texas A&M. 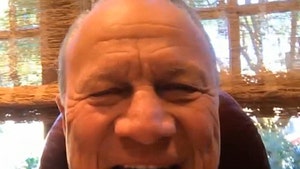 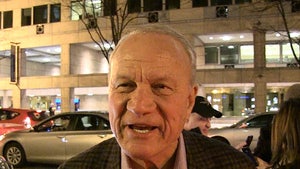