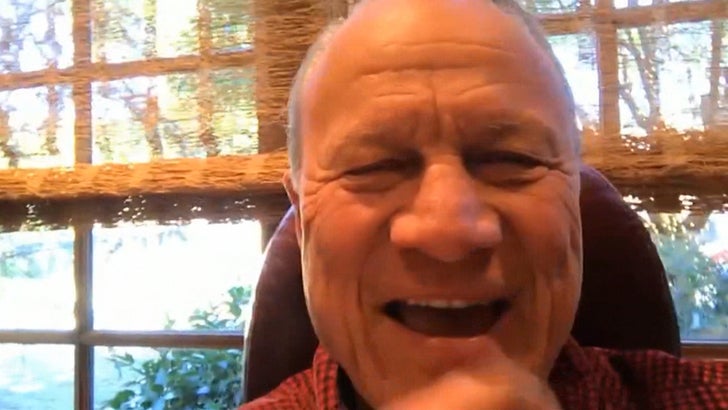 Before Jerry Jones made up his mind on the Dallas Cowboys QB situation, he spoke with one of his most trusted football experts ... Barry Switzer.

The legendary Cowboys head coach says he offered up his opinion to Jerry -- and was pretty strong about if Dak Prescott should stay under center when Tony Romo was cleared to play.

Switzer was super candid about his conversation with JJ when he spoke with TMZ Sports -- and praised Jones for putting together a 2016 squad that's the most exciting team he's seen in 20 years.

He also weighs in on the Ezekiel Elliott vs. Emmitt Smith comparison. 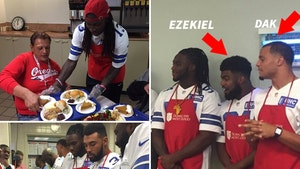 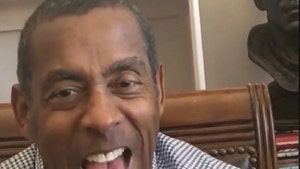