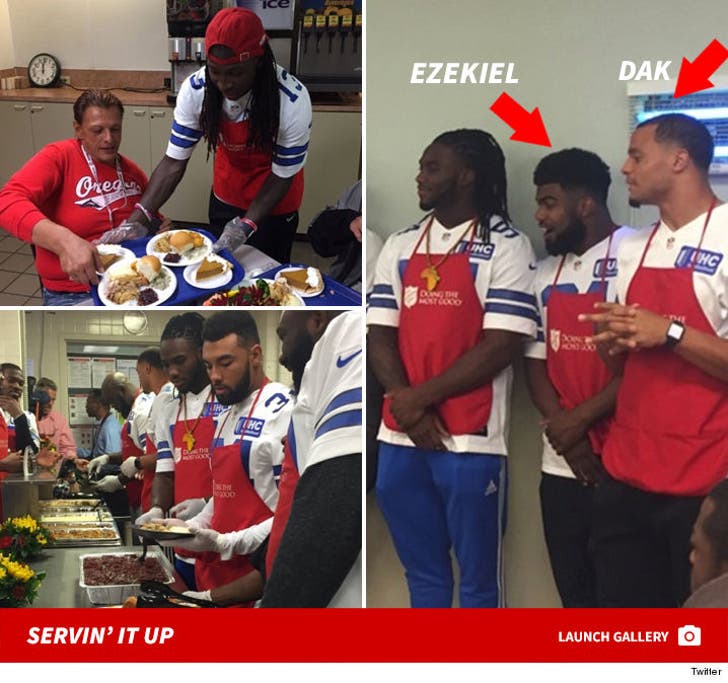 Less than 24 hours after shocking the Pittsburgh Steelers, Ezekiel Elliott, Dak Prescott and a bunch of other Cowboys stars hit up a Salvation Army to serve an early Thanksgiving dinner to the needy.

The guys were in pretty good spirits -- and the people at the Salvation Army couldn't have been more excited!

Jason Witten, Lucky Whitehead and Alfred Morris were among the players who pitched in.

Dak and Ezekiel seemed especially chummy during the charity event -- and at 8-1, why wouldn't they be? 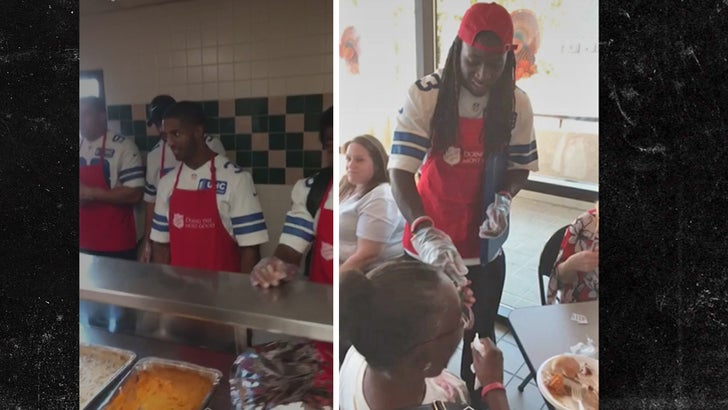 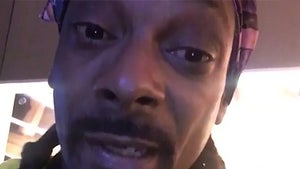 Snoop -- Steelers Killed My Buzz ... Ain't Been the Same Since Polamalu (VIDEO) 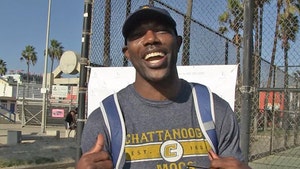