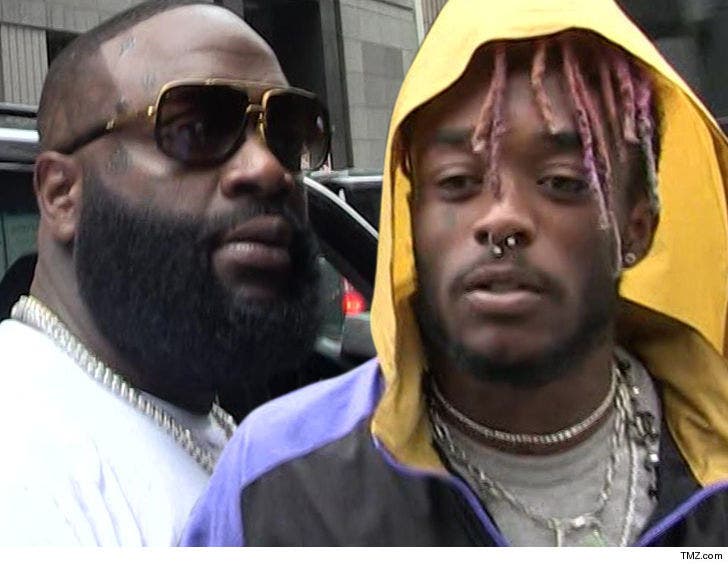 Lil Uzi Vert was supposed to co-star with Rick Ross on a summer show together, but instead they took the money and left fans hanging ... according to a lawsuit.

A Pennsylvania entertainment company just added Uzi as a defendant in the suit it filed against Rick. According to docs, both rappers were supposed to perform on June 10, 2017 at the minor league ballpark in PA. The company says it forked over about $200k to lock it down.

As we reported ... Rick bailed on the show, and the company says he showed really poor form by not canceling until 2 nights prior to the gig. According to the suit, Lil Uzi did the same. 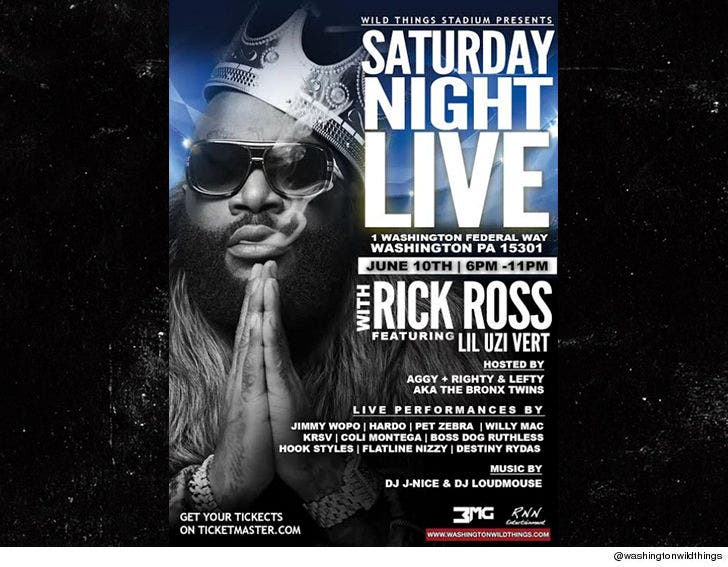 Now Ross and Uzi are both being sued for the roughly $200k in deposit money, plus reimbursement for what was lost by the last-minute cancellation.

We reached out to both rappers ... no word back so far. 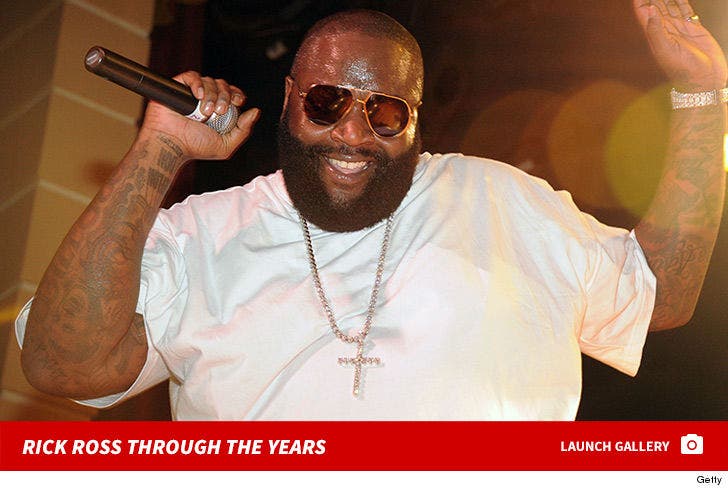 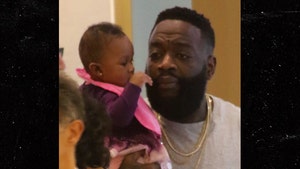 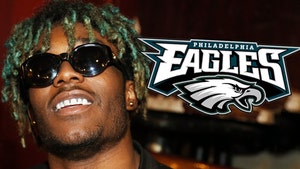