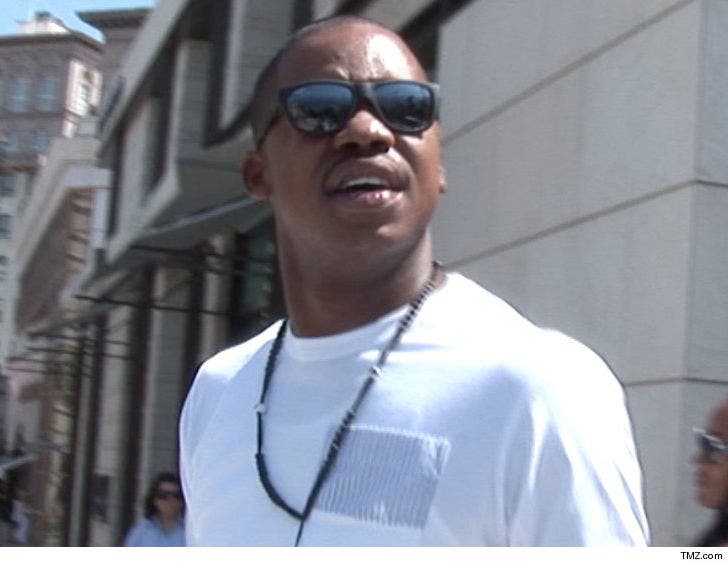 Francis, 41, was arrested around 11:40 PM after police were called for a disturbance between two men at a hotel in Burbank.

Law enforcement sources tell us when cops arrived, Francis was intoxicated. He was arrested for being drunk in public.

Francis was transported to jail ... before being given a citation and released around 7 AM Monday morning.

This isn't Francis' first brush with the law ... he was arrested for drunk driving in 2016. During the incident he cussed out police ... calling them "groupie motherf***ers."

Just last week, S.F. wrote an article for The Players' Tribune discussing his battle with alcohol.

Francis says alcohol abuse contributed to the decline of his pro basketball career and said during his heaviest drink days "I lost my whole identity."

While Francis was open about his alcohol problem, he'd adamant he does not have a drug problem ... specifically shooting down rumors that he was hooked on crack. 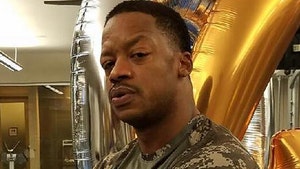 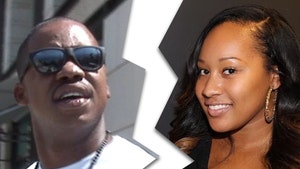