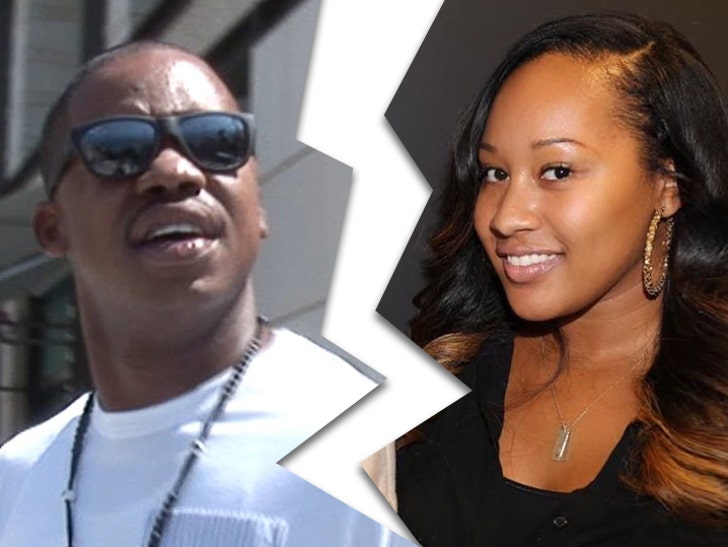 The 39-year-old had been locked in a messy divorce with the mother of his 2 kids for years -- but now we've learned the 11 year union is finally over ... but there are some strict rules regarding the kids.

Francis will get partial custody -- mostly on the weekends -- but he's on very thin ice when it comes to substance abuse.

The judge says he is "permanently" prohibited from using drugs or alcohol within 12 hours before or during his time with the kids. If he violates the deal, the judge could take away custody.

Francis has had all sorts of problems over the last few years -- he's facing drunk driving charges, his chain was snatched at a rap concert and he's accused of stealing thousands of dollars of jewelry from a parked car. 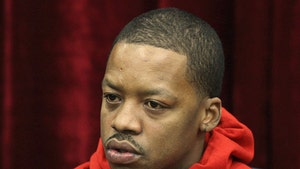 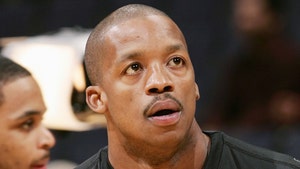 Steve Francis -- 'I Just Robbed Somebody' ... Warrant Out for Florida Burglary