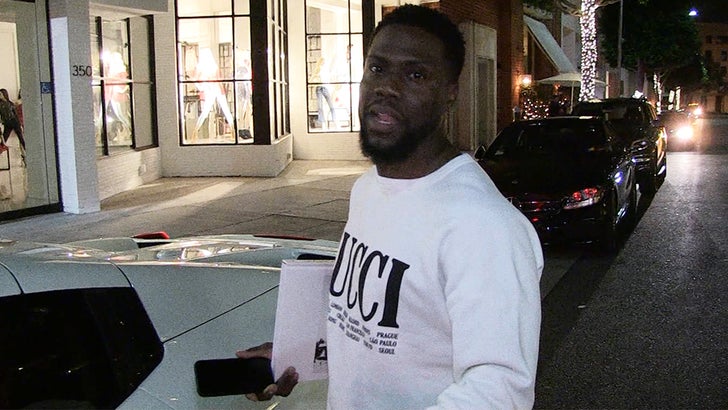 Kevin Hart believes Meek Mill possibly getting his sentence overturned is a beacon of hope for the criminal justice system as a whole ... and he's got a helluva explanation for why.

We got the comedian Monday night leaving Mr. Chow in Bev Hills, where he weighed in on Meek facing the very real possibility of walking free due to a police corruption scandal in Philly, among other things he's arguing ... like an allegedly biased judge overseeing his case.

Kevin sounds pretty optimistic that justice for Meek will have a ripple effect for wrongly imprisoned individuals beyond just their hometown, not to mention the youth as well.

This analysis is very eloquently put here by Mr. Hart ... as acknowledged by none other than Mr. Hart himself. 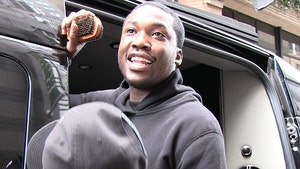