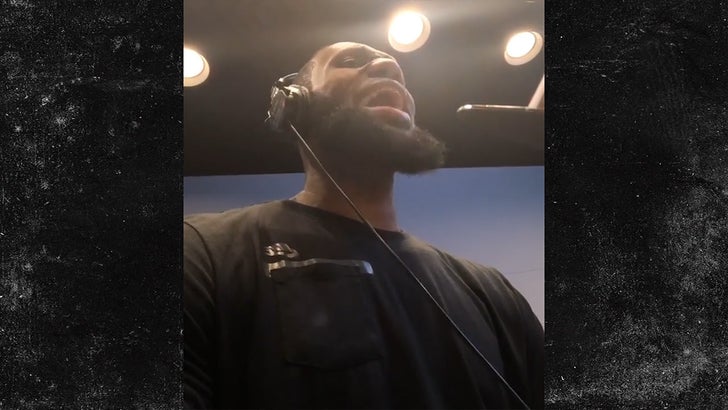 LeBron James switched gears from Basketball God to animated movie star in just a matter of hours Thursday morning ... showing off a voice over session for an upcoming flick!!

James -- fresh off an insane 35 points, 17 assists, and 7 rebounds in a win against the Raptors Wednesday night -- took his talents to the studio to put in work for his role as Gwangi in "Smallfoot" early Thursday.

The movie is about a yeti who finds out humans exist (think Big Foot, but the other way around) ... and features other huge stars like Channing Tatum, Zendaya and Common.

So, LeBron can do his Hollywood thing AND play in Cleveland ... 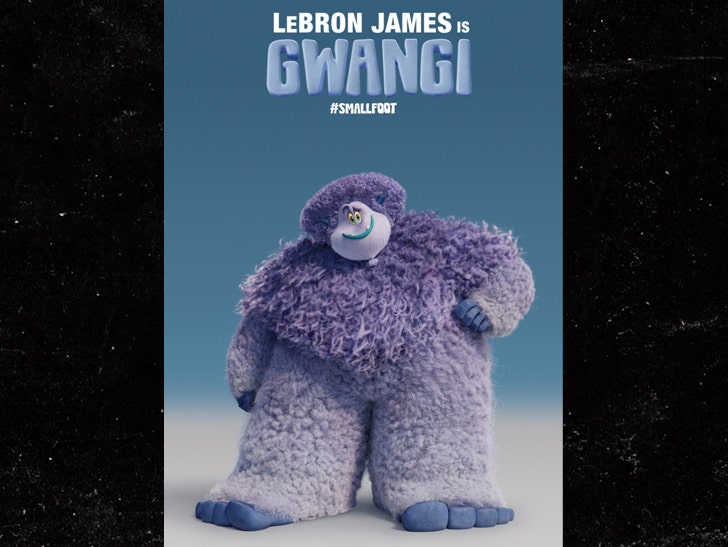 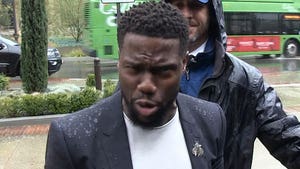 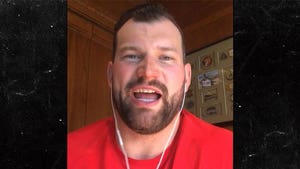