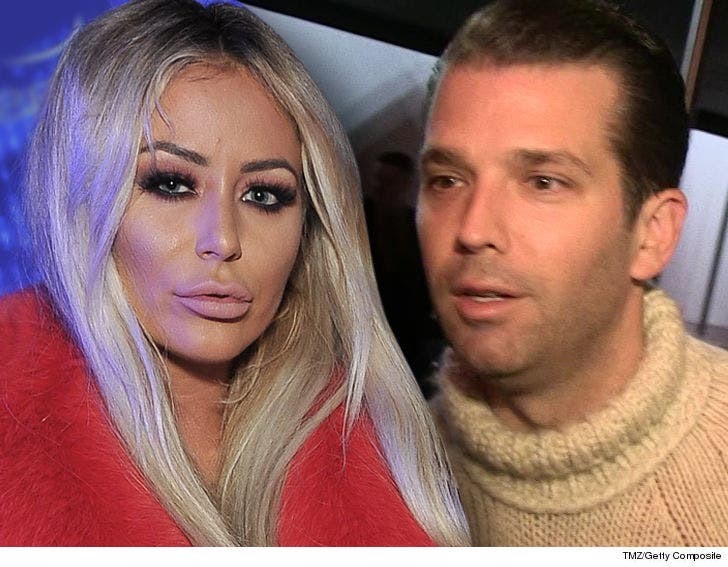 Aubrey O'Day is telling close friends she absolutely had a sexual relationship with Donald Trump Jr. for months, but she strongly believes it has nothing to do with Trump's divorce.

Sources closely connected to O'Day tell TMZ, she had an affair with Trump Jr., but it didn't start until AFTER she filmed "The Celebrity Apprentice." She says she has "proof" of the affair. Our sources say Aubrey was told by Trump his marriage had fallen apart and he intended to leave his wife, Vanessa, and Aubrey believed it.

The sources say Vanessa knew about the affair when it was happening in 2012. We're told Vanessa flew into a rage and eventually it got to Donald Trump, who told his son, in no uncertain terms, he had to end the relationship and "focus on his marriage to make it work."

We're told Aubrey is "devastated" people are calling her a homewrecker. She says, first of all, she was told DJT Jr.'s marriage was over. Secondly, she says her affair did NOT trigger the divorce 6 years later.

ICYMI, gossip outlets are reporting that Donald Trump Jr. cheated on his then-pregnant wife, Vanessa Trump, w/ Aubrey O'Day shortly after they met on season 5 of The Celebrity Apprentice in 2011.

This rumor surfaced in 2012; interest in it has now been renewed.

For now Aubrey doesn't want to come forward and tell her story because, as one source put it, "she's already lost." We're told she didn't sign an NDA and was never even asked to sign one ... and she says she hasn't gotten a penny from the Trump family.

She says no one from Trump's family has reached out to her since the news broke. 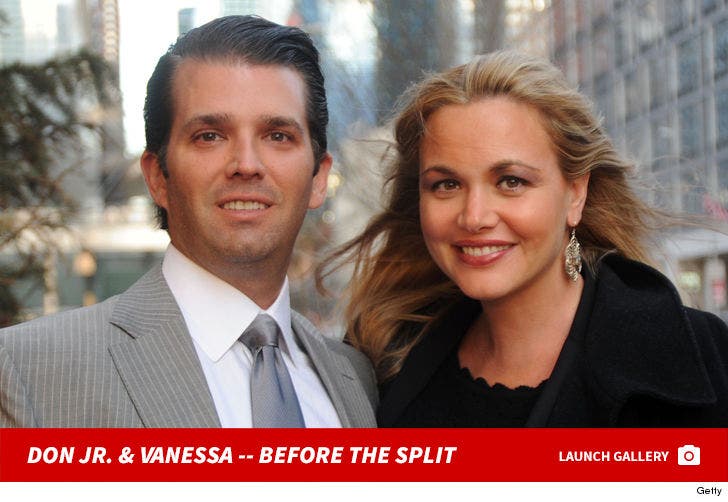 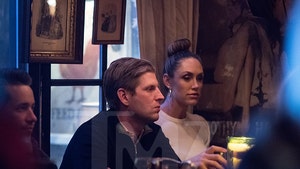