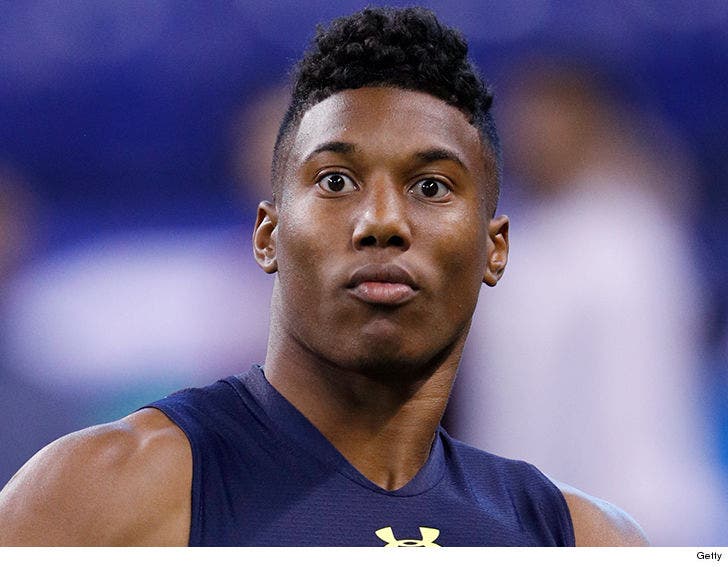 Zay Jones won't face criminal charges for shattering a penthouse window because his family is covering the cost for repairs ... TMZ Sports has learned.

According to the L.A. County District Attorney ... there was no proof the Bills wide receiver acted with malice or wrongful intent. That seems odd, considering the video we got of Jones running naked in the hallway of the downtown L.A. building right before he kicked out the 30th floor window.

However, the D.A. also says the building wasn't looking to press charges ... most likely because Zay's family was extremely cooperative and told the building manager they'd cover the damages. According to docs, obtained by TMZ Sports, that's about $20,000. 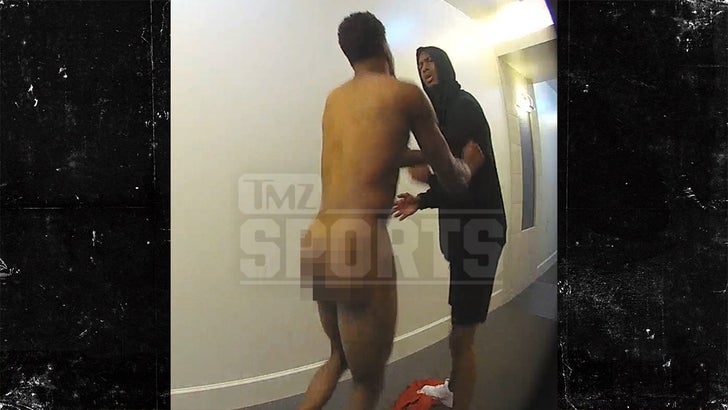 We broke the story ... Jones was arrested Monday night for felony vandalism after getting into a naked altercation with his brother, Cayleb Jones of the Minnesota Vikings ... breaking the window and bleeding all over the hallways.

The Bills and the NFL still haven't said if Zay will face any league punishment. 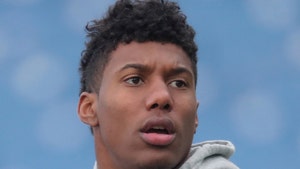 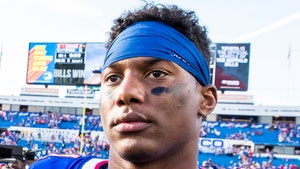