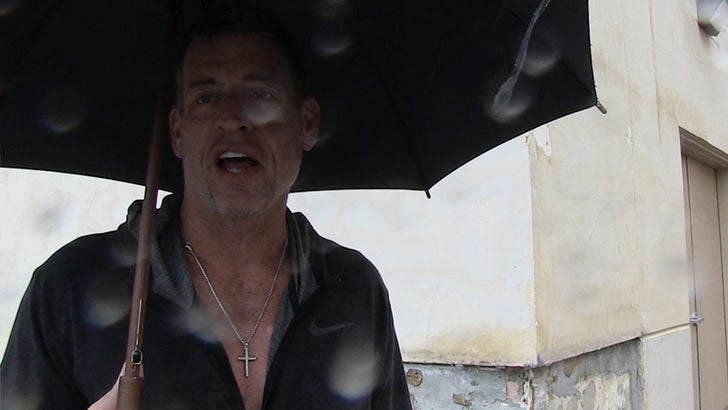 Troy Aikman says he's all for his buddy Peyton Manning hoppin' into the FOX Sports broadcast booth ... and he's got a couple damn good reasons.

2 -- If Peyton joins the network and signs a deal worth $10 mil a year -- like has been reported -- that could mean a raise for the 3x Super Bowl champ.

So, when we saw Troy out in an L.A. rainstorm (weird, right?) ... we asked him about rumors of Peyton potentially joining FOX Sports as a broadcaster for Thursday Night Football.

"I think it'd be awesome. Peyton's a good friend."

About all those millions ... Aikman's all for Manning signing a fat deal.

"That means I'm worth a little more 'cause I'm doing more games than he is."

(FOX is broadcasting 11 TNF games ... while Troy calls a game every week of the season -- plus playoffs.) 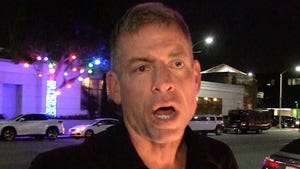 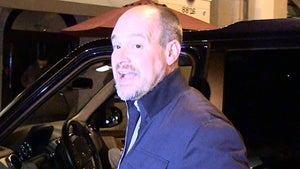 NFL Broadcaster Rich Eisen: Peyton Manning's Totally Worth $10 Million, 'I Get Half!'