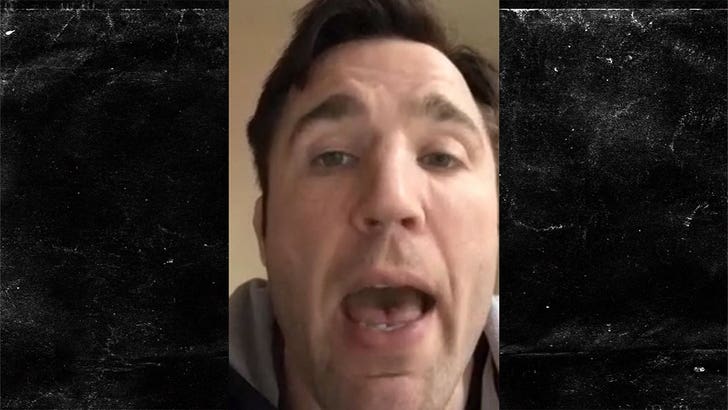 Chael Sonnen says Floyd Mayweather coming outta retirement is already a done deal ... 'cause he's a "dumb-dumb" who's burned through his billion-dollar fortune!!

And that ain't all -- Chael is guaran-damn-teeing Floyd's next fight will NOT be in the UFC.

"Floyd's not gonna do MMA but he is gonna box again," Sonnen told TMZ Sports. "I will tell you unequivocally, right now, Floyd Mayweather does, and is planning, to box one more time." 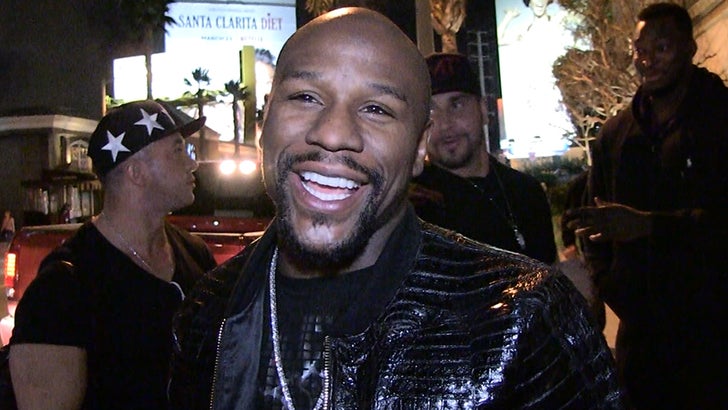 Chael ain't disputing Floyd's insane paydays for the McGregor and Pacquiao fights ... but says Money spends his cash even faster than he makes it.

"Floyd's broke ... it does not matter what you made, it matters what you kept, and he is a dumb-dumb!"

Chael says the one thing Mayweather IS smart about is staying relevant -- which is why he's been hyping a switch to MMA. 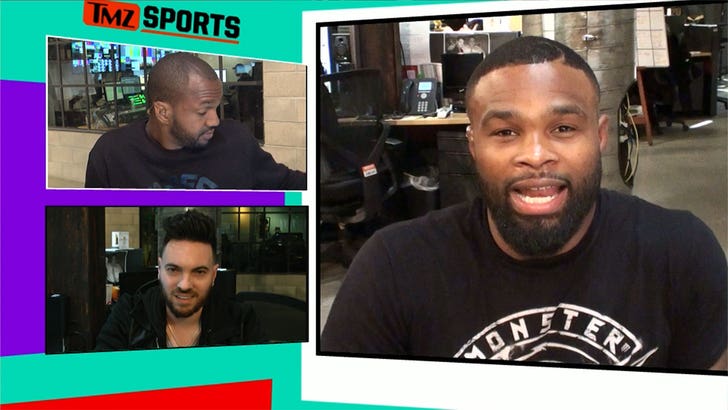 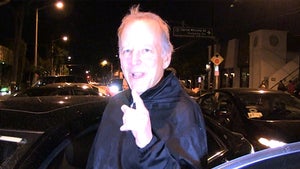 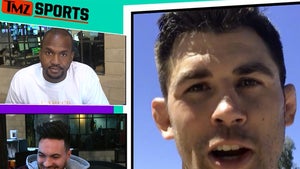