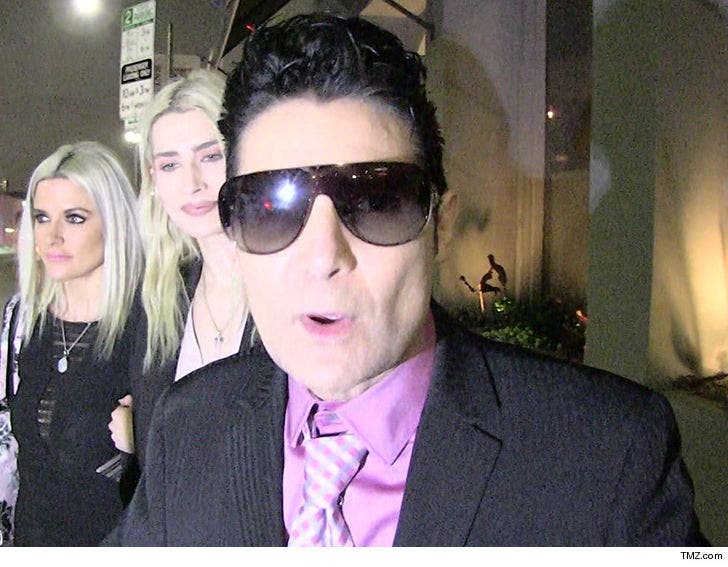 5:02 PM PT -- Corey's rep tells us while initial tests seem to be clear, they're still waiting on final results for long-term tests like HIV and certain poisons.

Corey Feldman has gotten a clean bill of health after saying he was stabbed with what he believes to be a syringe or a knife.

Corey's bodyguard, Jeff V. -- who was with the actor at the time of the attack -- tells us that tests the hospital ran after Corey came in claiming he'd been stabbed Tuesday night have come back clean and clear of any hard drugs or infectious diseases. 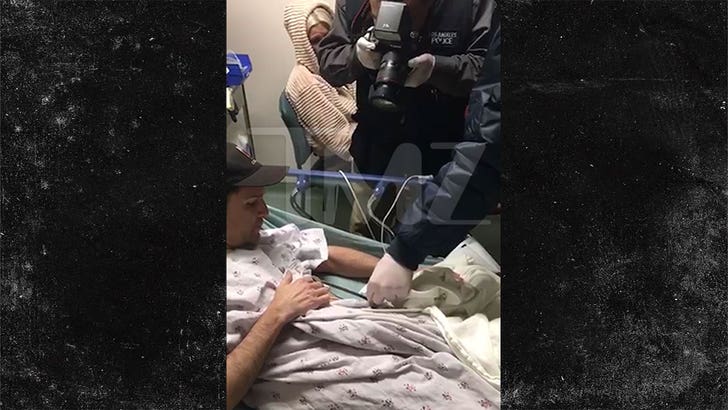 We're told doctors drew blood from Corey and even took a urine sample -- all came back negative. Law enforcement sources also tell us doctors didn't find anything unusual from the scratch around Corey's abdomen. Corey told us he felt a sharp object slightly penetrate his skin, drawing a tiny bit of blood.

We're told doctors didn't find any evidence of a puncture from a needle or blade.

It may take a while to get to the bottom of things .... our sources say police weren't able to track down any surveillance video of the incident ... and swabs they've taken from Corey's car for potential DNA have yielded zero leads. 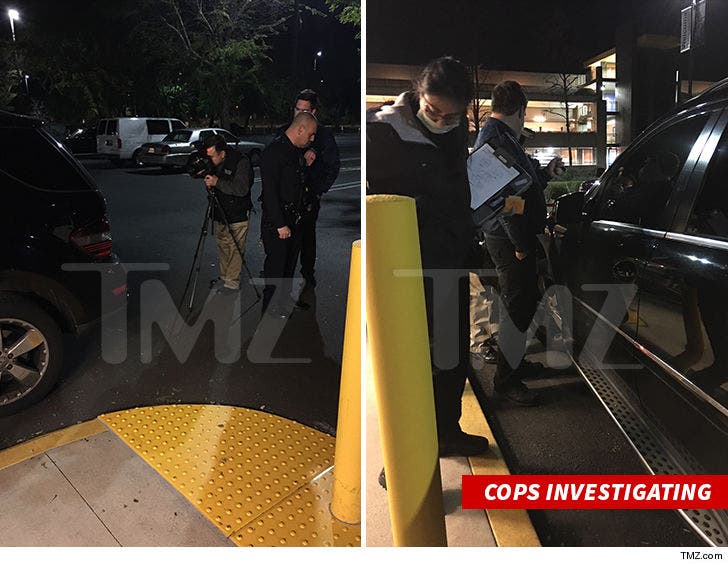