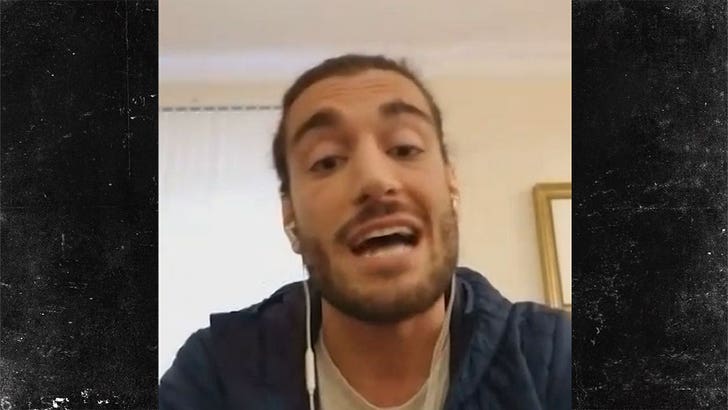 Elias Theodorou just made history as the first UFC fighter to work as a "ring boy" ... and after killin' it in his debut, says he's got HUGE plans for the concept!!

We spoke to Elias after last weekend's fight card for Invicta FC (an all-women's MMA promotion) ... where he strutted around the cage like the dude version of Arianny Celeste.

The incomparable @UFC middleweight @EliasTheodorou just made the FIRST EVER official #RingBoy walk at #InvictaFC28 on #UFCFIGHTPASS! 👊 pic.twitter.com/JlfXvUCDPZ

The middleweight stud told us he had such a good time, he's gonna reach out to other UFC guys to form a "Ring Boys of MMA" crew.

Elias says he'll start with t-shirts and a sexy bros calendar ... and one of his first big ideas -- "There's an opportunity to start another conversation that 'big is beautiful' and have some heavyweights on this," Theodorou told TMZ Sports.

"How about Mr. Derrick Lewis for July?"

ET's also dipping into the Hollywood scene as he gears up for his next UFC scrap in May ... and get this -- it sounds like he's bringing "Street Fighter" back!!! 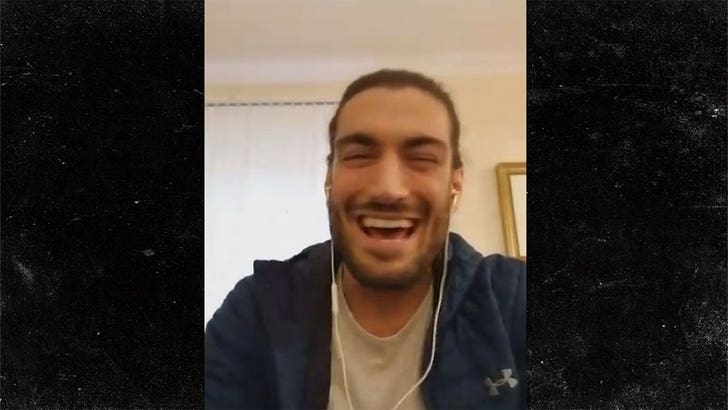 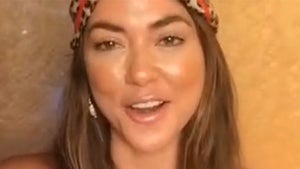 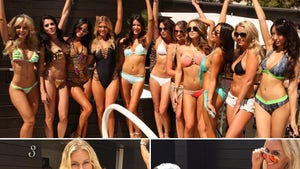