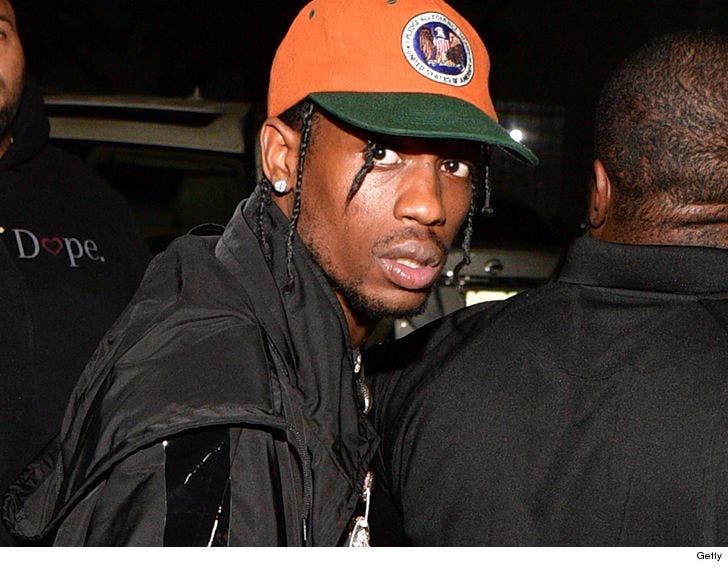 Travis Scott got swindled out of $70k on a Lambo that never actually existed ... this according to a new lawsuit.

The rapper's suing Richard Martinez, VIP Services and Jorge Maldonado ... claiming they were all in cahoots to swindle him out of the cash. In docs, obtained by TMZ, Travis says he wanted to buy a 2015 Lamborghini Huracan from Maldonado, who then hired Martinez and his VIP Services to broker a deal.

Travis said he trusted Martinez because he claimed to have brokered dozens of deals for high-profile figures ... including the Kardashians. But to close the deal, Travis claims Martinez told him to wire a $70k deposit. Travis did, but months went by and there was no Lambo to show for it.

The rapper suspects Maldonado was paid to bring him to Martinez so he could pull off the scam. So, he's suing them to get his money back. 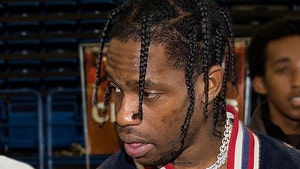 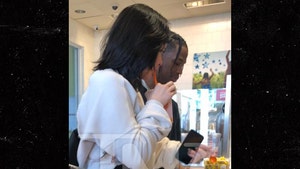