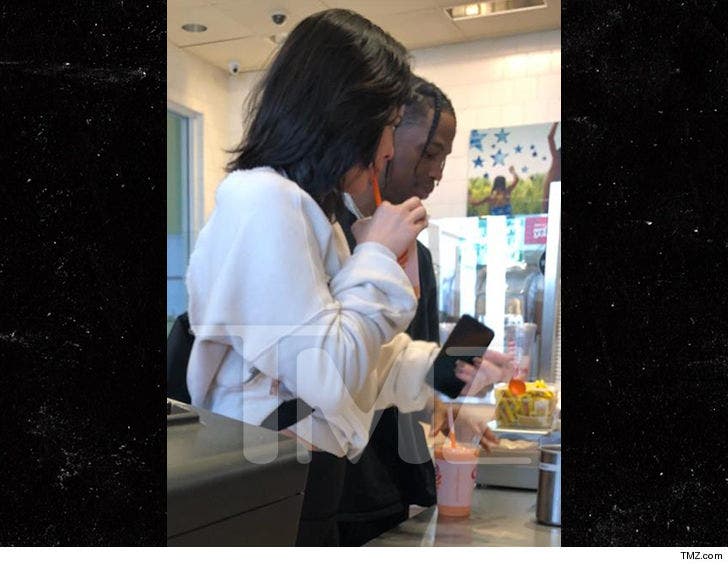 Kylie Jenner and Travis Scott started their Tuesday morning right ... with a blast of fructose, and a little break from Stormi.

The new parents were spotted hitting up a Jamba Juice in WeHo around 9:45 AM PT. We're told they walked out with matching drinks -- 2 small Aloha Pineapple smoothies, plus an order of oatmeal.

They did not bring their 7-week-old daughter, Stormi, along for the ride. Can't really blame 'em, though ... newborns need their rest, and new parents need some free time, every now and then. 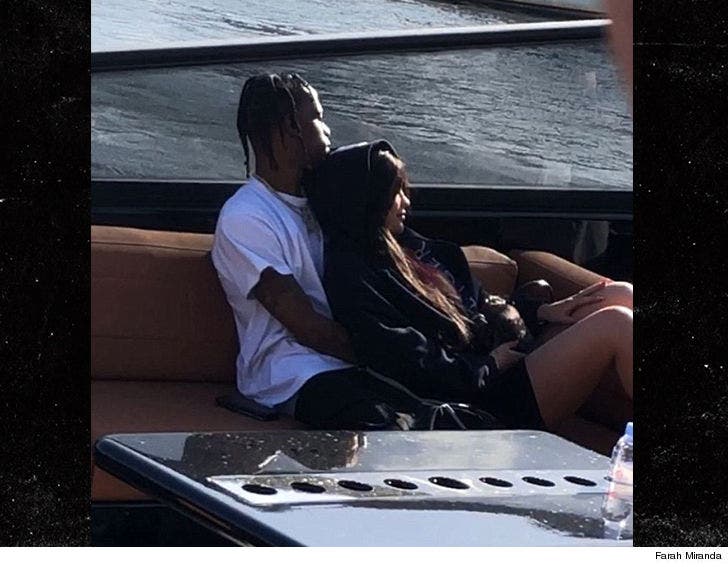 There were rumors just before Stormi's birth that Travis and KJ had broken up, but since then we've seen them catching some QT whenever possible ... like they did a couple weeks ago on a boat in Miami. 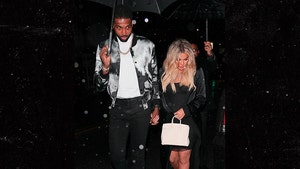