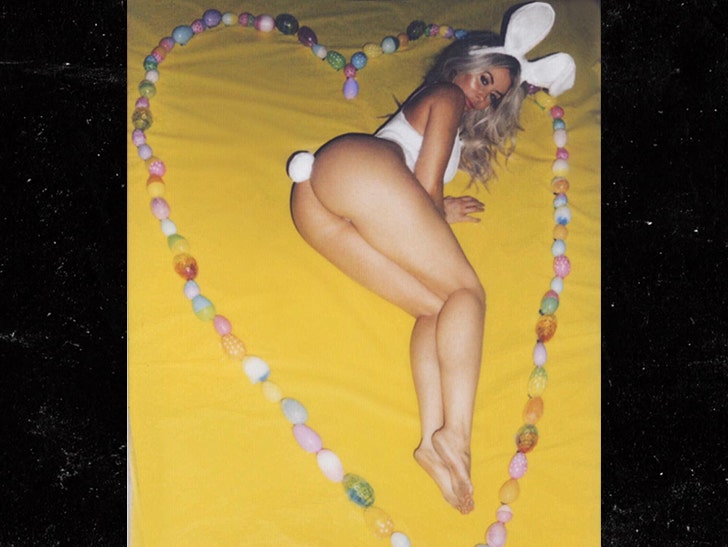 Aubrey O'Day's on a roll for Easter, but it ain't like the one that's happening at the White House this week ... not even close, actually. You seeing this, DTJ?

Aubrey posted a revealing photo Sunday just in time for Easter, which shows her bottomless and bunny-ed out, cottontail and all. She captioned the pic "egg hunt #happyeaster" ... and at first glance, you might not even realize she's surrounded by 'em.

As we reported ... the former Playboy model and singer has been mum on her alleged 2012 affair with Donald Trump Jr. in the wake of his pending divorce with his wife, Vanessa -- at least publicly she has.

However, she's been telling friends that she absolutely hooked up with him post-"Celebrity Apprentice," but that it didn't have anything to do with his and Vanessa's split. 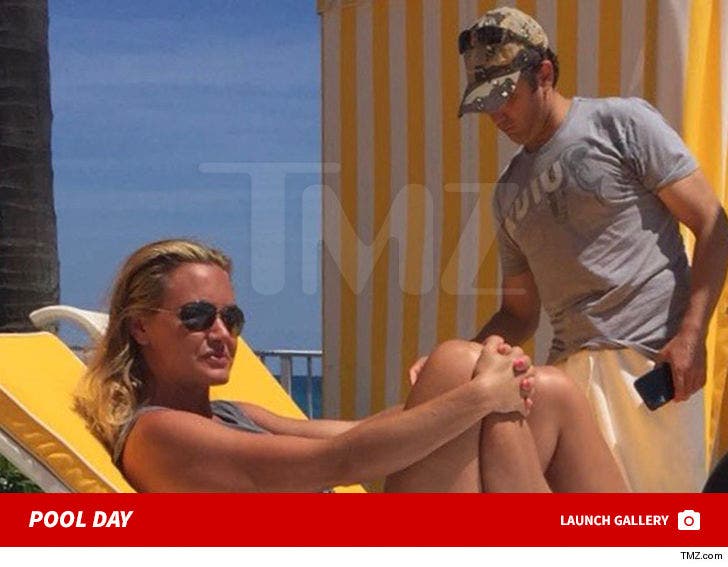 Meanwhile, Trump Jr.'s been spotted being civil with his estranged spouse lately -- hanging out with her and their kids for Spring Break at Mar-a-Lago just a week ago.

He hasn't uttered a peep about Aubrey so far, but we imagine it'll be hard for him to ignore her now. 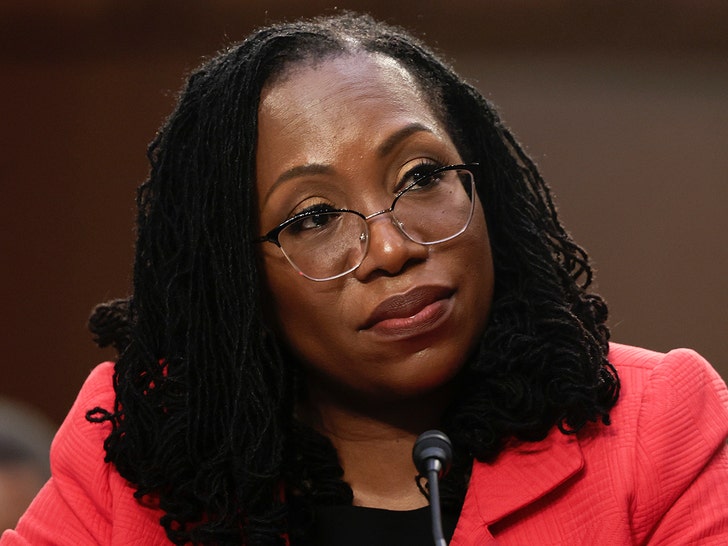