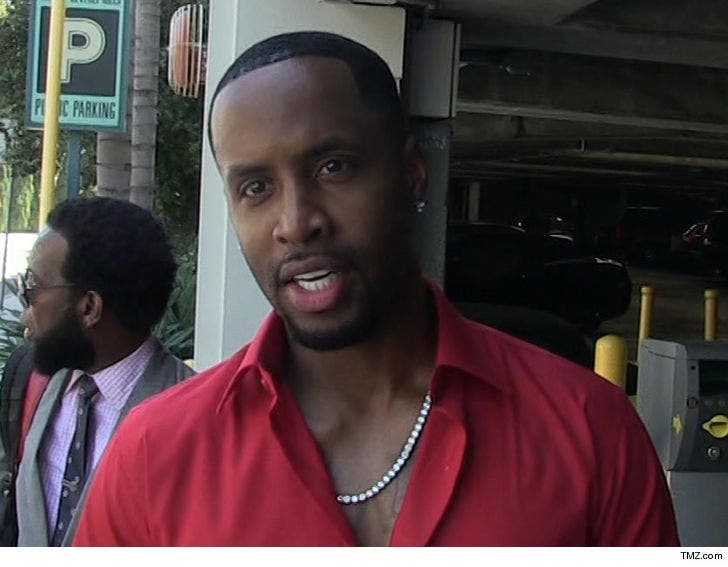 Safaree Samuels broke down into tears during a radio interview in New York, where he says he'd just been robbed at gunpoint hours prior.

The "Love & Hip Hop" star made the shocking revelation Monday while sitting for an interview with Power 105.1's Angie Martinez. She introduces him as her guest, but then asks what's wrong ... seeing that he's visibly upset. Safaree then says he'd been robbed.

Safaree says he got ran up on by two guys with two guns a couple hours before the show, and that they had him face down with a gun at his head. He says they took "everything."

The rapper is clearly shaken from the experience -- the rest of which will be released in the full interview Tuesday afternoon. We've reached out to Safaree ... so far, no word back.