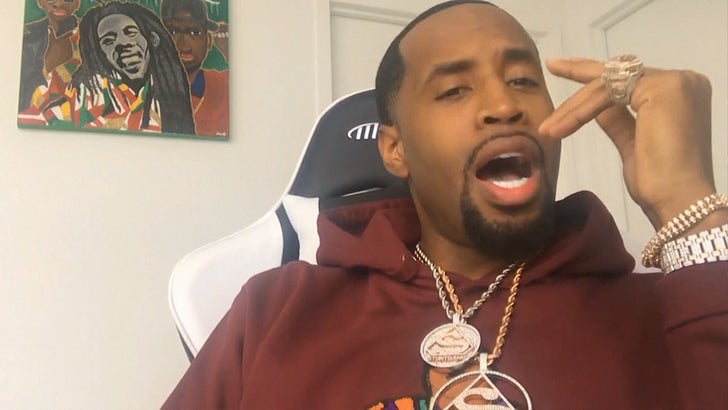 Nicki Minaj's ex has gained new adoring fans and business propositions since pics of his manhood leaked online ... but it's not the best thing his junk's ever done.

Safaree Samuels flat-out admits to TMZ ... Nicki used to always say to him -- if he wasn't so blessed downstairs, she would have left him. He suggests she was joking, but they were on and off for about 12 years ... so we gotta wonder.

Safaree says his normal biz is also booming since his big reveal ... except for a gig at a school getting cancelled.

Can't really blame the principal for that. 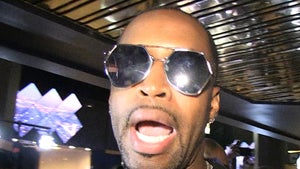