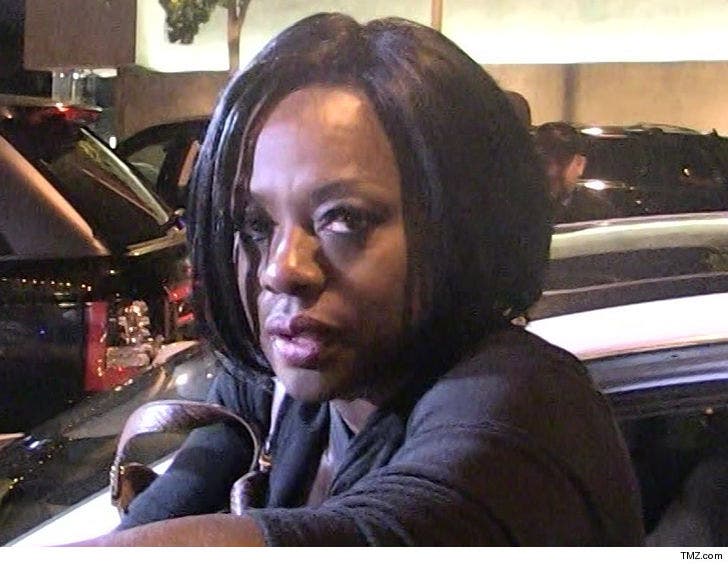 While Viola Davis was teaching us how to get away with murder on TV, would-be burglars were attempting a break-in at her real-life home ... TMZ has learned.

We're told that Viola and her husband, Julius Tennon, were fast asleep in their bedroom on the second floor, when they were awakened by the sound of glass breaking ... glass from a door in their bedroom!

Turns out the burglars climbed a ladder to the second floor and jumped on the balcony that was off the master.

The couple flipped on the lights and that sent the prowlers running. When police arrived, the bad guys were long gone. But cops have a lead ... surveillance video shows three men wearing hoodies and gloves.

Same old story ... cops still say celebs aren't being specifically targeted, even though Viola joins a long list of stars who have been hit in 2018 alone. 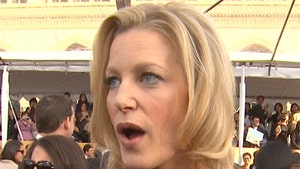 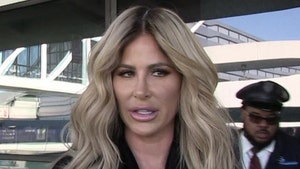