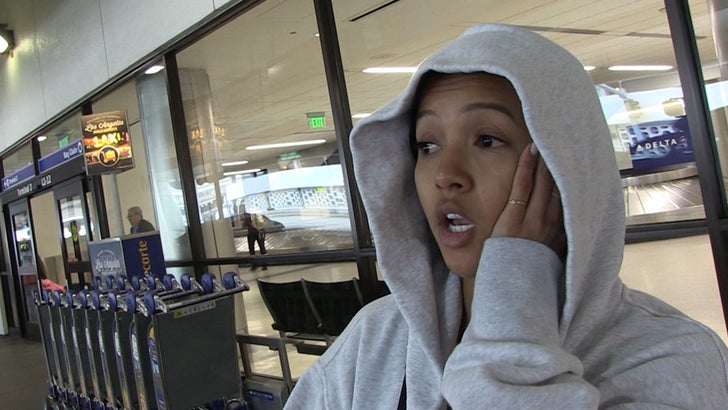 Karrueche Tran was terrified when a man tried to run through security at the New Orleans airport ... and was planning her escape in case he had a gun.

We got Karrueche at LAX Wednesday after she arrived from Louis Armstrong International, where she witnessed a guy get taken down and arrested after he tried to flee the TSA screening area with his luggage.

She tells us she was scared the guy had either a gun or a bomb -- especially with Tuesday's shooting at YouTube headquarters in mind -- but gives props to the TSA agents for handling the situation before cops showed up for the arrest.

My nerves are soooo bad right now.. this man just tried to run through tsa at the airport 🤦🏽‍♀️🤦🏽‍♀️🤦🏽‍♀️

Law enforcement sources tell us the man ran from the screening area after he was told he couldn't go through the metal detector with his bag and to put it on the conveyor belt. We're told he was quickly caught and subdued ... but not before he injured a TSA officer in the process.

Fortunately, our sources say nothing suspicious was found in his bag, but it was enough to freak out the nearby passengers like Karrueche.

Because, like she says ... ya never know what to expect these days. 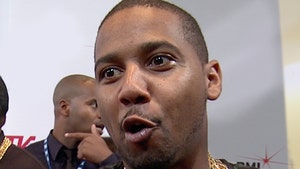