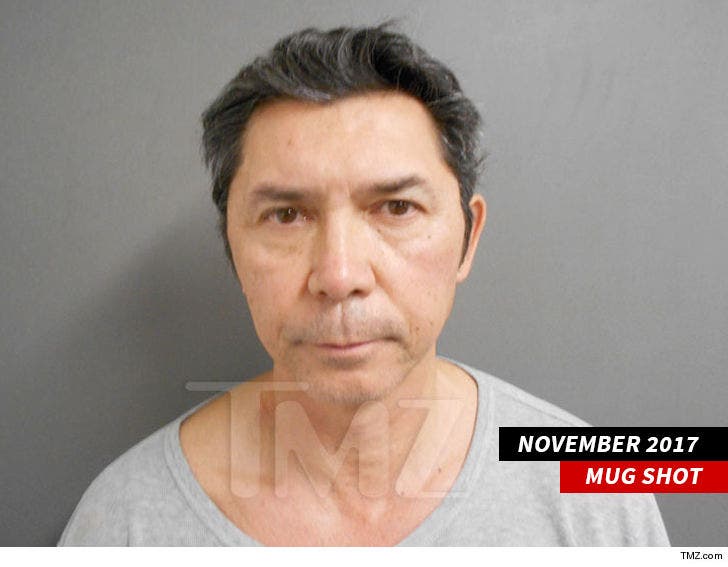 Lou Diamond Phillips took a plea deal stemming from his DWI arrest ... so now he's gotta stay off the sauce for a couple years.

The "La Bamba" actor pled guilty to driving under the influence back in November in Portland, Texas, and was sentenced to 2 years probation ... according to his lawyer.

The conditions of the probation reportedly state the 56-year-old actor must stay sober, take a DWI education class, not enter bars or taverns, report in-person to a probation officer for the first 4 months, and use a portable device to make sure he's not drinking alcohol.

As we reported ... Phillips got arrested after he pulled up to a cop and asked for directions, and the officer realized he was hammered. He flunked a field sobriety test and eventually blew a .20 -- two and a half times the legal limit. 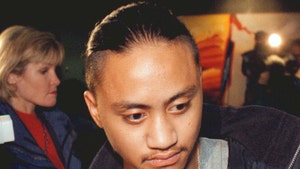 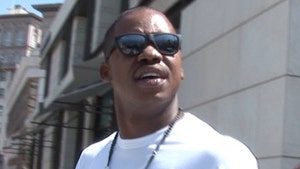