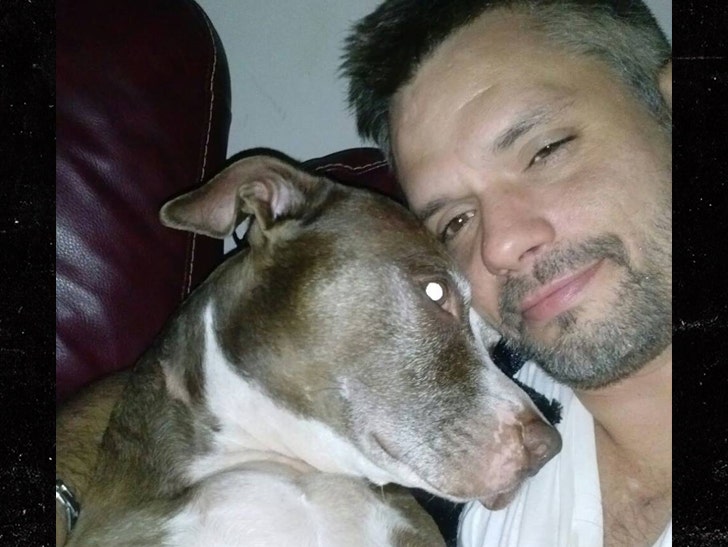 Brian appeared on season 7 of "Road Rules" back in 1999. His family tells us he was found dead in his Pennsylvania home last Thursday. They believe it was heart failure, and tell us he had a history of arrhythmia.

The family says the death was not drug or alcohol related -- and, as far as they know, no substances were found in the home.

Brian was 23 years old when he competed on "Road Rules." He didn't win the grand prize of $43k, but he competed on 13 different "missions" over the course of 15 episodes while shooting in Mexico, Costa Rica and the United States.

Brian's family described him as an outdoorsman and daredevil. He also had his Master's degree in elementary education. He's survived by his fiancee, Sarah, and his parents, Dennis and Carol Lancaster. 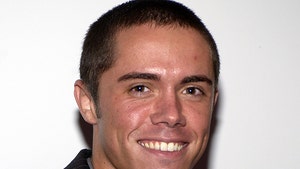 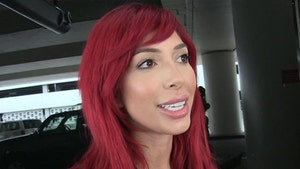