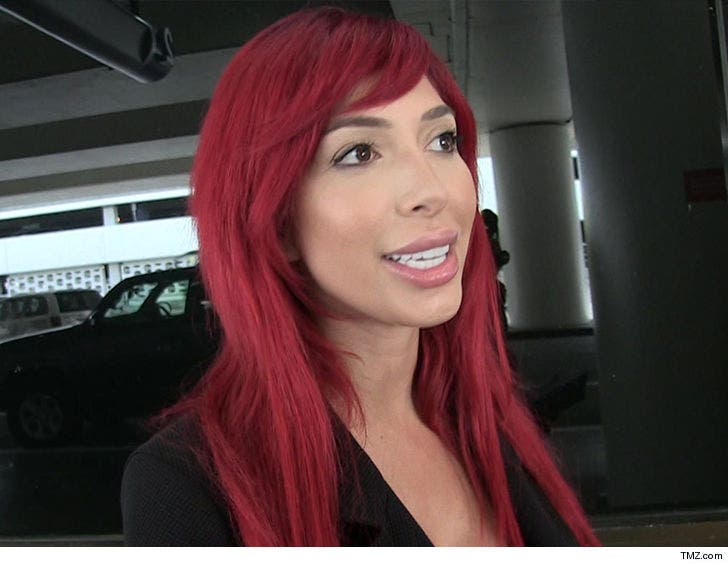 Farrah Abraham's calling off the dogs in her $5 million lawsuit over a tongue lashing she says she got on "Teen Mom OG." 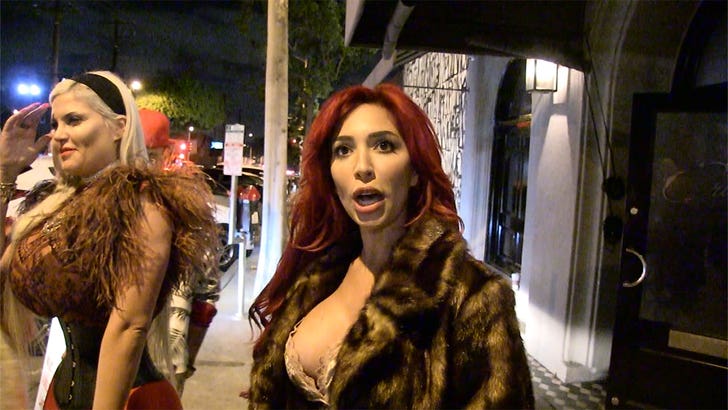 Farrah had high hopes for the case, telling us it would make the world a better place for women.

We don't know what the terms of the settlement are, but Farrah's gotta be happy with it because according to the docs ... the suit can't be refiled. 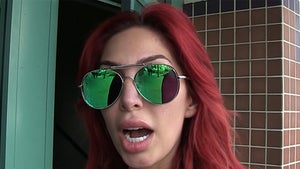