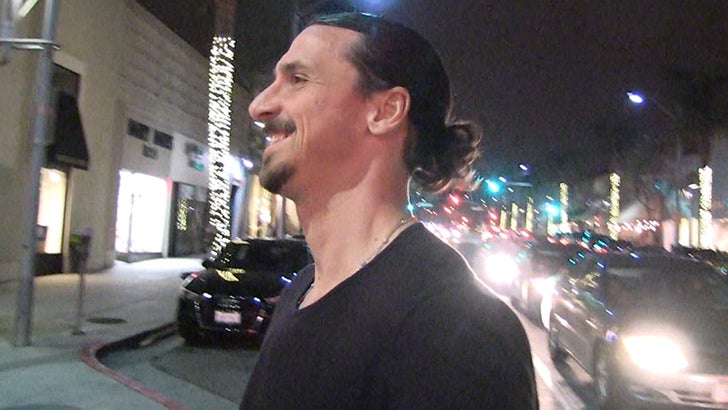 Ronaldo's incredible goal against Juventes during a Champions League quarter final match on Wednesday has already gone viral. Ronaldo himself suggested it was the greatest shot of his career.

So, when we saw Zlatan leaving Il Pastaio in Bev Hills Wednesday night, we had to ask where he would rank the goal among the greatest of all time.

He's not the only soccer legend who feels that way -- Zinedine Zidane described the shot as "one of the most beautiful in history."

But, was it better than Zlatan's own amazing 40-yard bomb he hit against the LAFC over the weekend during his MLS debut with the Los Angeles Galaxy?

We asked ... and got a rare moment of humility from the guy who previously said he was "born a legend."

Oh my goodness Zlatan Ibrahimovic with a filthy goal in his debut for LA Galaxy pic.twitter.com/ysTNH07zWU 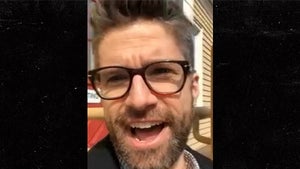