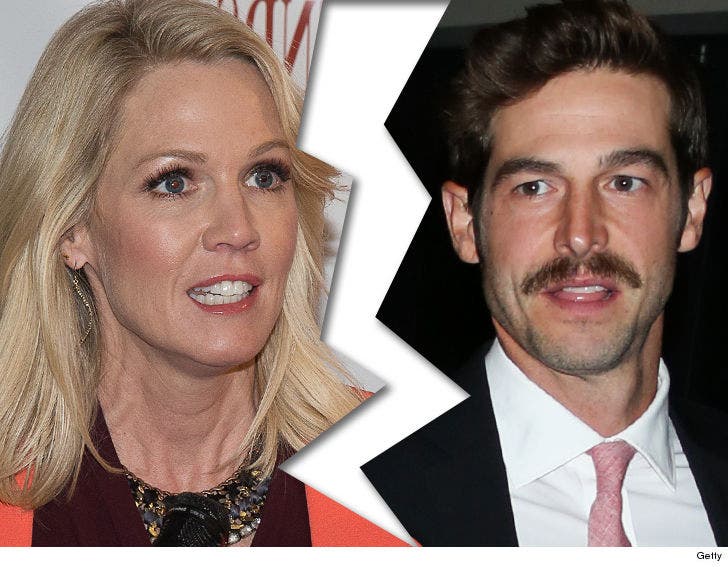 Jennie Garth's third marriage is ending ... her husband has just filed for divorce ... TMZ has learned.

The "90210" star and Abrams, also an actor, got hitched in July 2015. They have no kids together. She has 3 daughters from a previous marriage.

Jennie said back in November she and Dave were taking a break, but now it looks like forever. 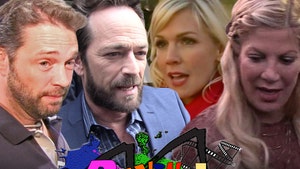 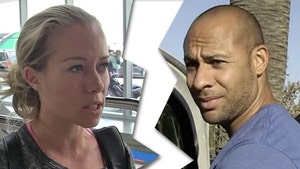