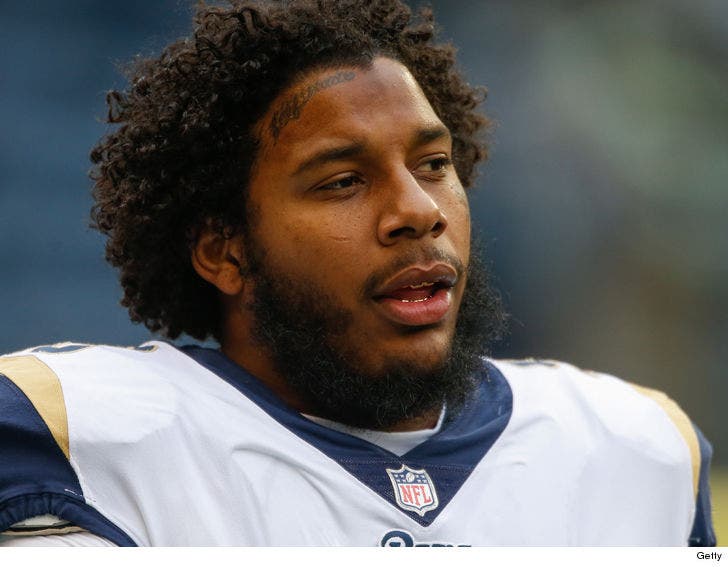 The Rams player who was arrested for driving around with a loaded handgun that was allegedly stolen has struck a plea deal with prosecutors ... and he'll be on thin ice for the next 3 years.

Ethan Westbrooks -- a defensive tackle who played in all 16 games in 2017 -- was arrested back in September after he was pulled over in Kern County, CA for speeding and cops found the gun in the car.

Officials had previously said the gun -- which had been reported stolen in 2009 -- was loaded with 13 rounds of ammo. He was initially booked with 5 felonies including carrying a loaded firearm and possessing a high-capacity magazine.

But now, court records show Westbrooks made a deal in which he agreed to plead no contest to misdemeanor carrying a loaded firearm ... and in exchange, the rest of the charges were dropped.

27-year-old Westbrooks has been sentenced to 1 day in jail -- and got credit for time served, so he ain't going back.

He also got 3 years probation and some fines. 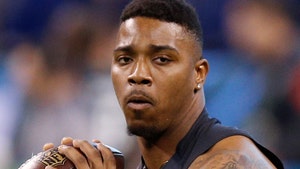