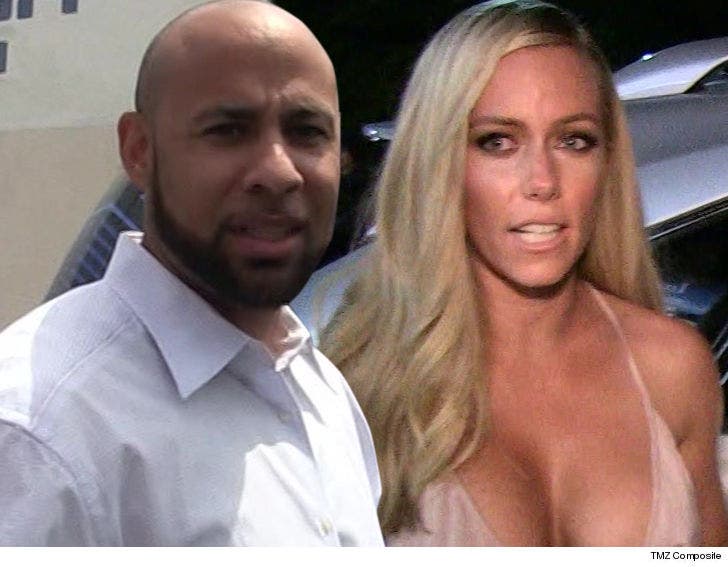 Hank Baskett is definitely keeping his cool when it comes to Kendra Wilkinson filing for divorce ... and the proof is in the pudding.

Hank filed his response just hours after Kendra filed for divorce and it looks like they're on the same page because his docs mirror what Kendra said in hers.

TMZ broke the story ... Kendra pulled the trigger to end her marriage ﻿when she filed for divorce last week. She listed the date of separation as January 1, 2018 and asked for joint and legal physical custody of their 2 kids, 8-year-old Hank IV and 3-year-old, Alijah.

As we reported ... Kendra and Hank reunited over the weekend and attended Alijah's soccer game, which she documented on social media -- the first sign this is amicable. 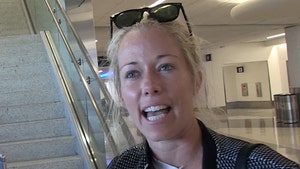