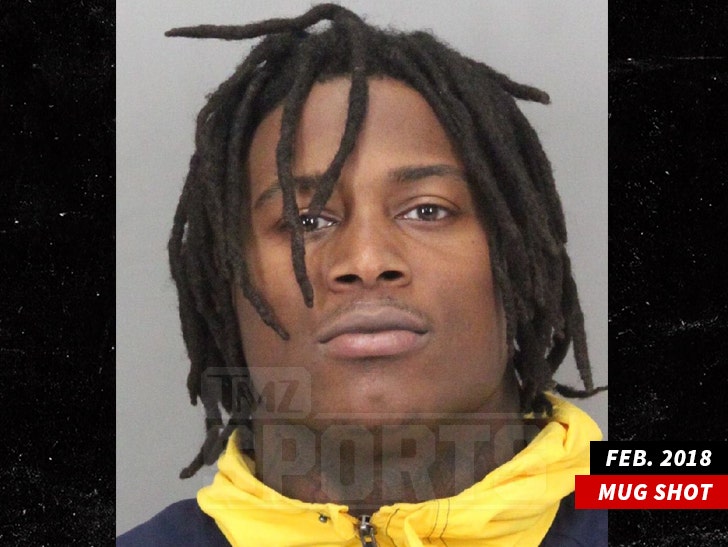 49ers linebacker Reuben Foster has been charged with felony domestic violence stemming from a February incident in which he allegedly beat up his GF so bad, he ruptured her eardrum.

Officials say ... on February 11, Foster's 28-year-old live-in girlfriend flagged down a stranger’s car to call 911. She called police. The victim claimed Foster dragged her by her hair, physically threw her out of the house, and punched her in the head 8 to 10 times.

The woman was hospitalized for her injuries and later released.

According to the Santa Clara District Attorney ... 24-year-old Foster faces charges of domestic violence with an allegation that he inflicted great bodily injury, forcefully attempting to prevent a victim from reporting a crime, and possession of an assault weapon – all felonies.

He is also charged with misdemeanor possession of large capacity weapon magazine -- since officials say they found a Sig Sauer 516 with a high-capacity magazine during the search of Foster's home. 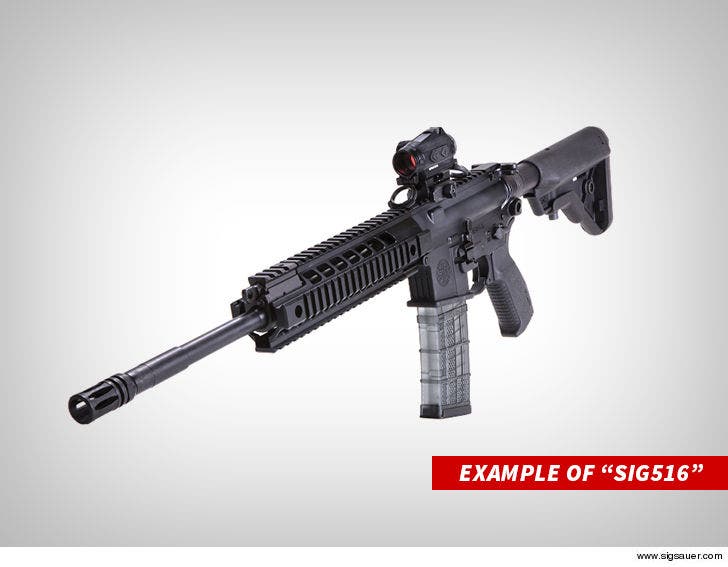 FYI, it's illegal to posses a Sig Sauer 516 in the state of California.

If convicted, Foster faces more than 11 years in prison.