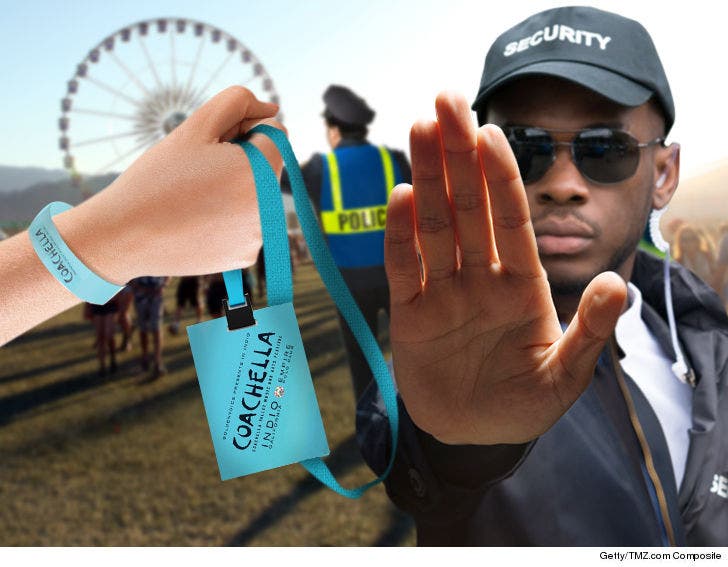 Everyone at Coachella this weekend better make sure their credentials are on point, because there's a serious crackdown this year, more than ever ... TMZ has learned.

Sources connected to the music fest tell us all staffers have been instructed to meticulously check everyone's wristbands and passes -- especially for VIP areas -- because they've had issues in the past and don't want anyone where they don't belong.

We're told security's also keeping a watchful eye out for phone thieves -- a big problem last year -- and a zero-tolerance policy's in place for anyone caught jacking personal property. All perps will be arrested on the spot.

We broke the story ... there will also be intensive surveillance at Coachella, including drones that will blanket the festival grounds, scanning for ominous looking packages and people. 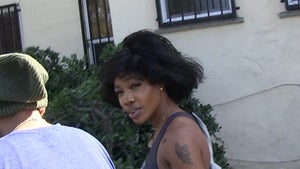 SZA Hints at Coachella Performance with Cardi B