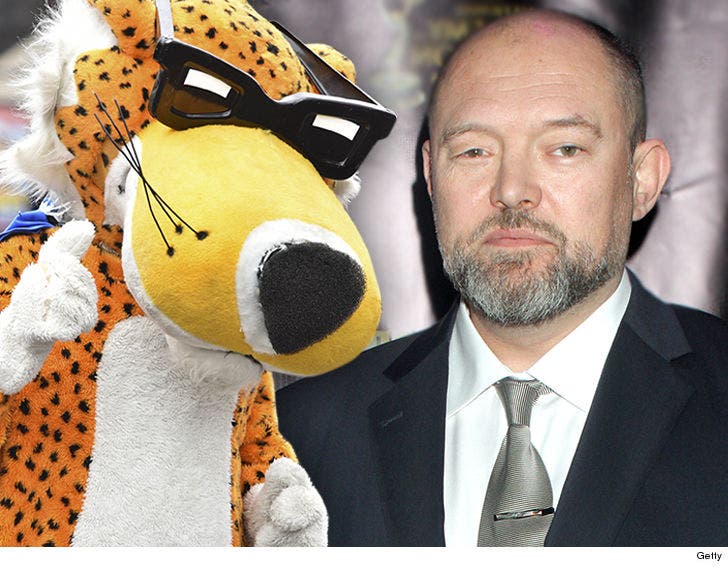 It ain't easy being Mrs. Cheesy, apparently ... because the guy who voices Chester Cheetah is getting divorced.

Maral Leadbeater filed her divorce petition Tuesday in Los Angeles, officially calling it quits from Adam Leadbeater ... best known as the voice of the Cheetos mascot. The docs are pretty straightforward ... Maral cites irreconcilable differences, and says their date of separation was April 15. Tax day can be a bitch.

They were married for 2 and a half years and have no little cheetah cubs at home.

According to the docs, Maral is not asking for spousal support, and she doesn't want to pay either. One thing she does want is her maiden name back -- 'cause Derohanessian beats Leadbetter any day?

It's not spelled out, but she's gotta be demanding some way to get that damn orange dust off her belongings. 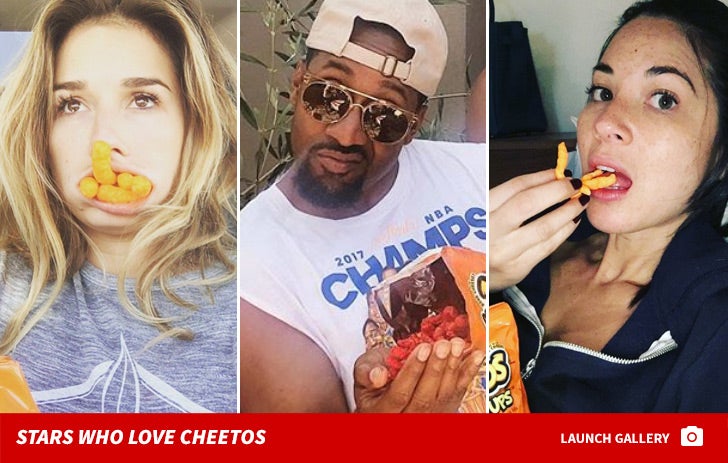 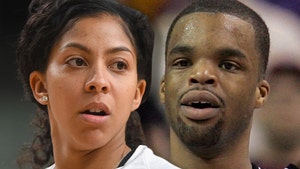 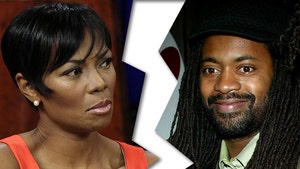