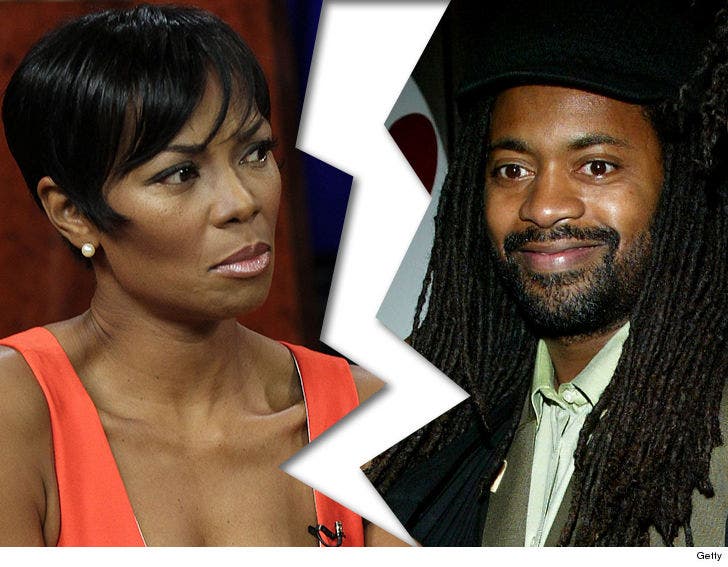 Vanessa A. Williams is giving divorce a second try -- filing to split from her husband, 10 years after she first filed divorce docs ... TMZ has learned.

The "Melrose Place" and "New Jack City" star filed docs Monday in L.A. to divorce Andre Wiseman ... who she married back in 1992. The couple had separated in 2008, and Vanessa even filed for the big D.

The divorce was dismissed, for some reason, in 2017 -- possibly because she'd let it lapse. Court records show nothing was filed after her initial divorce petition. But as they say, game on.

According to the refiled docs, Vanessa is asking for joint physical and legal custody of their 14-year-old son.

Vanessa, who also starred in the TV version of "Soul Food," was famously the only black actor to have a lead role on 'Melrose.'

As for the divorce? Second time's a charm -- or as her 'New Jack' character, Keisha, might put it ... 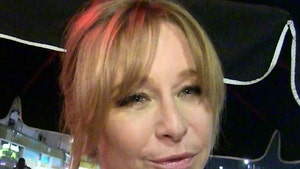