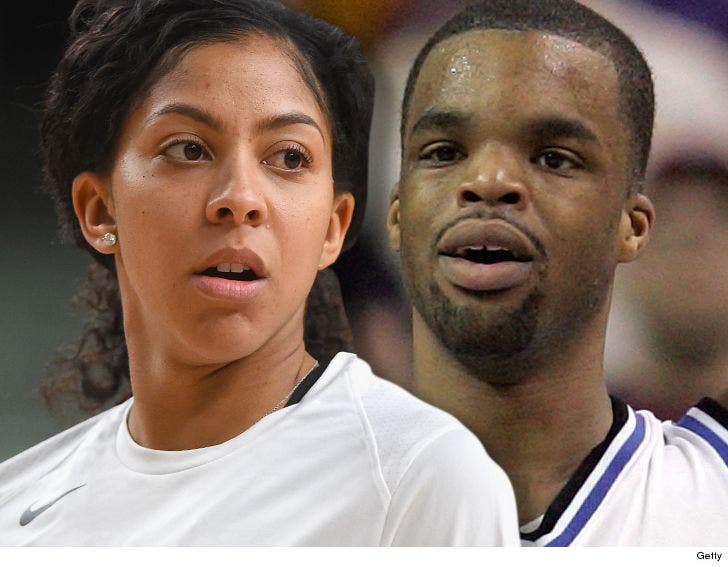 How's this for turning the tables ... a former NBA lottery pick getting a massive $400,000 alimony check from his WNBA star wife?

That's exactly what happened between Candace Parker and Shelden Williams ... according to court docs obtained by TMZ Sports.

Candace -- one of the biggest stars in WNBA history -- married Williams back in 2008, two years after he was selected 5th overall in the 2006 NBA Draft.

Despite the fact Williams reportedly made more than $12 MILLION during his 6-year NBA career, Parker has apparently done better ... and agreed to shell out the $400k alimony payment. In exchange, she won't have to pay ongoing spousal support.

The couple also divided the profits on their former home in Encino, CA which they just sold for $3.75 mil.

As for their 8-year-old daughter, the couple agreed on joint legal and physical custody -- but neither party will pay child support. Instead, they both agreed to equally fund her education and split any major costs associated with her care.

And that's a wrap. 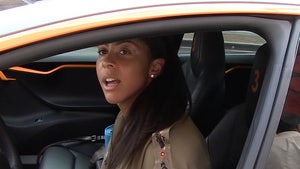 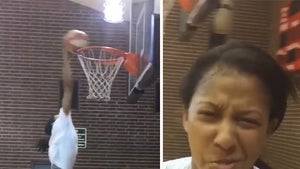