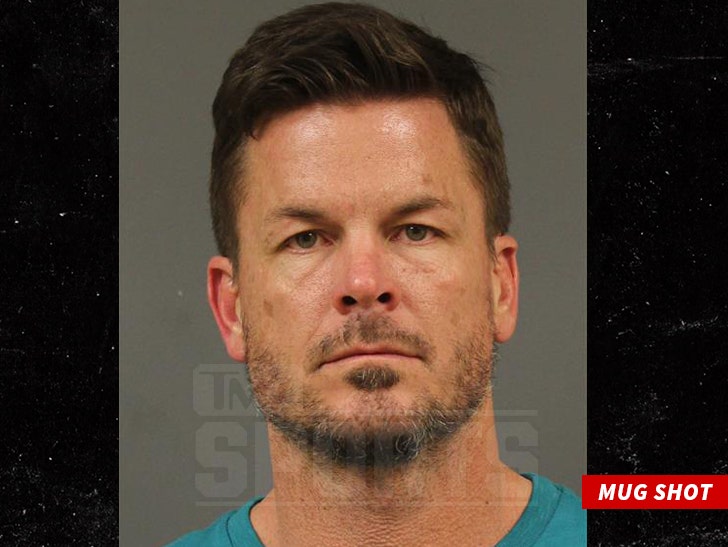 12:21 PM PT -- Mantei appeared in front of a judge (over a livestream) in Berrien County, Michigan ... and plead not guilty to misdemeanor domestic violence.

MM was given a personal recognizance bond ... meaning he will be discharged from county jail without paying any money.

He is due back in court May 2.

Flame-throwing ex-MLB pitcher Matt Mantei was arrested and thrown in jail for assault and battery Tuesday night in Michigan ... TMZ Sports has learned.

According to officials, Mantei -- 44 years old -- was booked into the Berrien County Jail Tuesday night on the charge of assault and battery.

It's unclear exactly what led up to the arrest.

Mantei is still in custody. 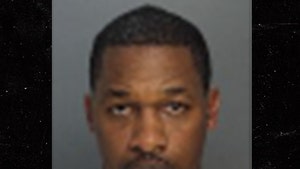